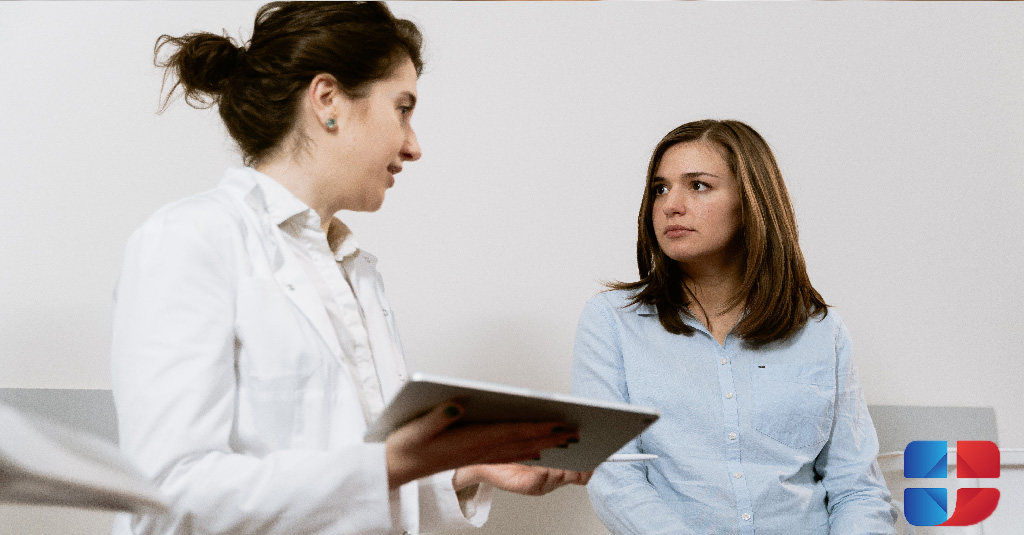 Cervicitis – if left untreated, it can lead to pelvic inflammatory disease and infertility.

Cervicitis has a variety of etiologies. Among the reasons that can lead to its appearance are sexually transmitted infections, the most common of which are the pathogens of gonorrhea, chlamydial infection, trichomoniasis, genital herpes, mycoplasma, and ureaplasma. The cause of its development can also be a violation of the microflora of the vagina, alkalization of the environment in the vagina, and excessive growth of pathogenic microorganisms, as is the case with bacterial vaginosis, which is caused by bacteria of the species Gardnerella vaginalis.

Inflammation of the cervix can occur even if it is injured – for example, when inserting or moving intrauterine contraceptives. Chemicals found in vaginal creams, shower gels, etc., as well as substances found in spermicides, can irritate and inflame the cervix. During pregnancy, due to changes in hormonal levels and increased sensitivity of the cervix, there is a risk of developing cervicitis.

Risk factors that can lead to the development of cervicitis include risky sexual behavior (frequent change and a large number of sexual partners, unprotected sex, etc.), the use of vaginal douches that violate the pH balance of the vagina, and the presence of intrauterine devices to prevent unwanted pregnancy.

Cervicitis can be acute or chronic. Typical symptoms are pelvic pain, back pain, pain and burning when urinating (dysuria), and pain during intercourse (dyspareunia). Concomitant symptoms are also the appearance of vaginal discharge, which can be more abundant and with an unpleasant odor, and intermenstrual bleeding, i.e. bleeding outside the menstrual cycle. A gynecological examination reveals hyperemia, inflammation, and irritation of the external genital organs, as well as the cervix. In some cases, it is possible to release pus from the cervix. If the uterus and fallopian tubes are involved in inflammation, pelvic inflammatory disease occurs, which can occur with high fever and general malaise.

Complications that can occur with inflammation of the cervix are the development of inflammatory diseases of the pelvic organs, chronic pelvic pain, ectopic pregnancy, and cervical cancer. Left untreated, pelvic inflammatory disease can lead to infertility. It also increases the risk of contracting the AIDS virus. Pregnant women with cervicitis may experience miscarriage or birth complications.

Treatment for cervicitis depends on the cause. Cervicitis caused by a sexually transmitted infection is treated with antibiotics. Ceftriaxone and a single dose of azithromycin are used for gonorrhea, azithromycin, doxycycline, and ofloxacin are most often used for chlamydial infection, and metronidazole is used for infection with the single-celled parasite Trichomonas vaginalis. If the causative agent of cervicitis is viral, antiviral therapy (eg, acyclovir) is prescribed. During treatment limit sexual contact. Simultaneous treatment of both sexual partners is necessary.

To prevent the disease, it is recommended to avoid promiscuity with different sexual partners and use condoms during intercourse. It is also recommended to avoid the use of vaginal douches and vaginal creams and lotions containing fragrances, which upset the acid balance in the vagina and promote the development of pathogens.

Cervicitis is an inflammatory disease of various etiologies that, if left untreated, can spread and affect the fallopian tubes and uterus, which is a serious disease and can lead to infertility.