MEMF » Gonorrhea – what complications can there be

Gonorrhea – what complications can there be 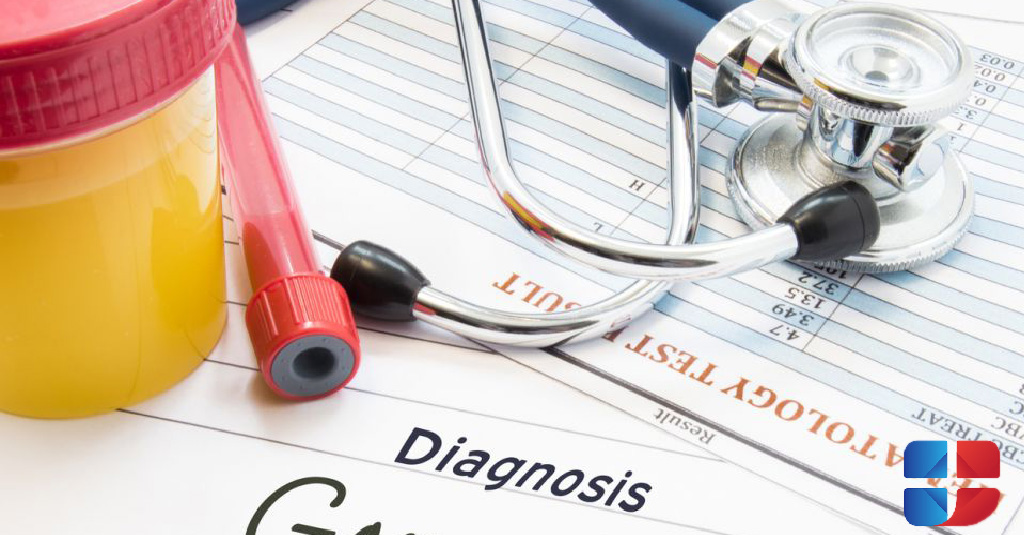 Gonorrhea – what complications can there be if there is no treatment?

Gonorrhea is a sexually transmitted infectious disease caused by gram-negative gonococci of the genus Neisseria gonorrhea. Gonococci exhibit affinity for the columnar epithelium of the mucous membranes of the cervical canal, urethra, rectum, and multilayer neuroprotective epithelium of the conjunctiva and pharynx. In the absence of treatment, gonorrhea can lead to a number of complications, including inflammatory diseases of the pelvic organs in women, epididymitis in men, infertility, disseminated gonococcal infection, gonococcal endocarditis, gonococcal meningitis, etc.

Since in many cases gonorrhea is asymptomatic, it can remain undetected and lead to the development of complications. In women, gram-negative gonococci cause endocervicitis – inflammation of the cervix. The lack of diagnosis and treatment leads to a prolonged development of the infectious process, which can be complicated by inflammatory diseases of the pelvic organs.

Inflammatory diseases of the pelvic organs are polymicrobial diseases, the most common pathogens of which are Neisseria gonorrhea and Chlamydia trachomatis. It is characterized by the spread of an infectious agent from the vagina to the organs of the upper genital tract – the uterus, fallopian tubes, cervix and ovaries. At the beginning, there are no symptoms, and symptoms appear when the condition worsens – severe pain in the lower abdomen and in the pelvic area, vaginal discharge with an unpleasant odor, dyspareunia, dysuria, and high fever. Inflammatory diseases of the pelvic organs are a serious condition that, in the absence of treatment, leads to tubovarial abscesses, and fibrosis of the fallopian tubes, which makes it impossible to carry out fertilization and causes infertility.

In pregnant women, gonorrhea can cause miscarriage, infection of the amniotic sac and amniotic fluid, premature discharge of the amniotic sac (anorexia), and premature birth. To avoid these complications, it is recommended to examine all pregnant women under the age of 25 who have an increased risk of developing the disease. It is especially important to prescribe antibiotic therapy to a pregnant woman since gonococcal infection can be transmitted to the fetus during childbirth. In newborns, gonococci most often colonize the conjunctiva and lead to the development of gonococcal conjunctivitis. Lack of adequate treatment can lead to blindness.

In men, gonorrhea manifests itself mainly through gonococcal urethritis. In the absence of treatment, men may develop epididymitis (inflammation of the epididymis) or epididymal-orchitis (inflammation of the epididymis and testicles). Characteristic symptoms of epididymitis are fever, fatigue, pain and swelling of the scrotum, dysuria, bloody ejaculate. In both women and men, untreated gonorrhea can lead to infertility.

In 0.5-3% of cases in men and women, gonorrhea can be complicated by disseminated gonococcal infection, which reveals the presence of gonococci in the bloodstream (gonococcemia). For the spread of gonococci from the primary organs colonizing them into the blood, both a decrease in protective forces and physiological changes in the body (for example, a change in the pH of the vagina) and factors of virulence of gonococci are important. Pili and outer membrane proteins are virulence factors that promote the adhesion (attachment) of gonococci to the surfaces of mucous membranes and have an anti-phagocytic effect, protecting them from phagocytosis by macrophages and promoting their spread in the body.

Disseminated gonococcal infection occurs in two phases. In the first bacteremic phase, occurring during the first 2-3 days of gonococci, polyarthralgia, dermatitis, and tenosynovitis (inflammation of the moisturizing membrane of the tendon group – tenosynovium) are observed. The second, local phase is represented by arthritis, which, unlike that in the bacteremic phase, is septic in nature and gives positive results in a culture study in 50% of patients.

Patients with a weakened immune system, although extremely rare, may develop complications such as gonococcal meningitis and gonococcal endocarditis. Gonococcal endocarditis is a fairly rare complication of gonococcal infection. It is characterized by a lesion of the aortic valve and the formation of abscesses around the aortic valve ring. Among the characteristic symptoms of the condition is fever, weakness, sweating, and acute heart failure as a result of aortic insufficiency. With untimely surgical treatment, the destruction of the aortic valve and a fatal outcome occurs.

Thus, gonorrhea is a highly contagious sexually transmitted disease, the timely diagnosis, and treatment of which is of great importance in order to avoid severe complications that may develop as a result of infection.