Kisspeptin- the regulator of sexual behavior 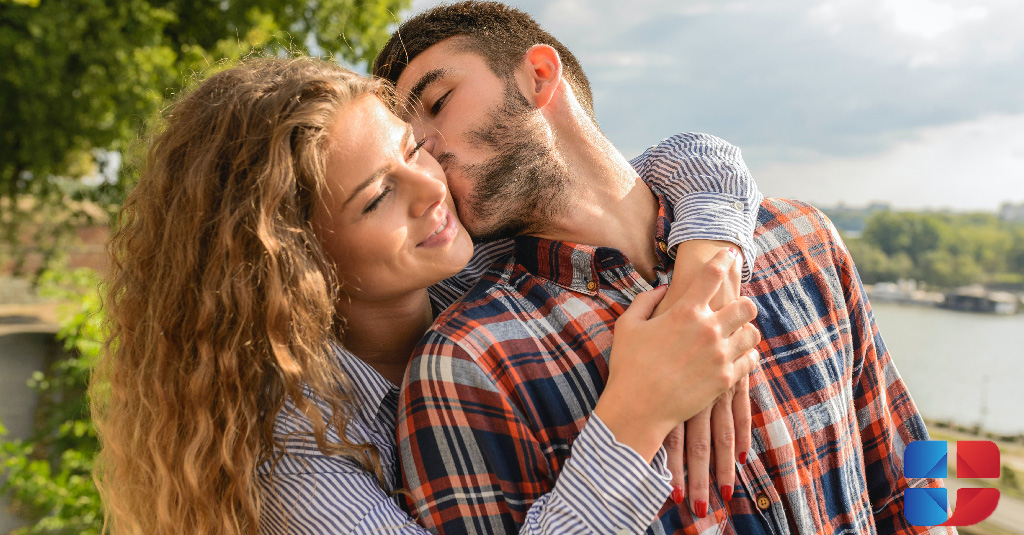 The term “master regulator” was introduced by the Japanese geneticist and evolutionary biologist Susumu Ono and refers to a gene that occupies the top of the regulatory hierarchy and in this sense is not under the regulatory influence of any other gene. Although this term was originally coined in the field of genetics, especially in relation to the development of sexual characteristics, today it is used somewhat more widely.

For example, a new study published in the Journal of Clinical Investigation Insight talks about another “master regulator,” but this time about a hormone called kisspeptin. The hormone, called the “main regulator of reproduction”, is produced in the hypothalamus and plays a crucial role not only in the production of sperm and eggs but also in stimulating reproductive behavior. It is currently unknown whether it is good or bad, there is too much of it in the body, but it is known that low levels are closely associated with infertility.

A clinical study has shown that the administration of kisspeptin to women suffering from infertility or amenorrhea (absence of menstruation) can restore hormone levels under appropriate conditions. Moreover, one injection of the hormone can cause ovulation (the release of eggs), and these eggs can be artificially fertilized, placed back into the uterus, and lead to a successful pregnancy.

However, a new study demonstrates a link between lack of sexual desire and kisspeptin. To study it, scientists observe how the hormone affects the brain at rest. This is a standard practice that neuroscientists use to test how certain hormones and medications affect large areas of the brain that are known to be abnormal in the context of certain diseases. It turns out that in this case, the hormone can affect entire networks in the brain, even when the brain does nothing, and cause subsequent sexual and emotional functions (for example, a decrease in sexual desire, increased sexual arousal, overcoming negative moods).

Why is this important? First of all, psychosexual problems are relatively common in society and negatively affect the patient’s personal, family, and social life. The discovery of neuroscientists will direct medical efforts to kisspeptin as a potential form of treatment for such conditions.