MEMF » Oral contraceptives – what is it?

Oral contraceptives – what is it? 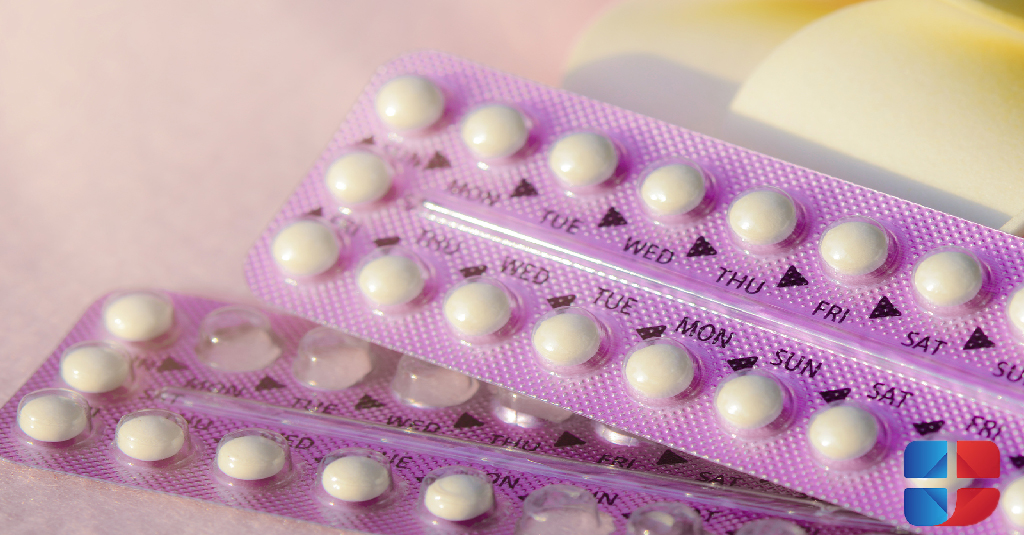 Oral contraceptives are one of the most widely used methods of preventing unwanted pregnancy. They are so widely used that in Scandinavian countries more than 60% of young women prefer this method of contraception. In our country, oral contraceptives are increasingly being imposed as a means of choice, as their reliability increases, and their use reaches 14%. Therefore, it is important to know what a “tablet” is, what it is used for, what its composition is, and also what undesirable effects may be from its use. Here’s more about the types of oral contraceptives and how they work…

The main effect of birth control pills is to suppress ovulation (for more information, see the section “When do I ovulate?”). Due to the external intake of sex hormones in the form of tablets, the secretion of hypothalamic hormones that have a stimulating effect on sexual endocrine function is suppressed. Thus, by affecting the function of the ovaries for hormone secretion and the possibility of feedback between individual levels of regulation, the entire neuroendocrine axis is suppressed.

The absence of ovulation also means that not a single ovarian follicle has reached the stage of maturity in which a fertilized egg can be detected. The third barrier against unwanted pregnancy, which is enhanced by contraceptives, is a change in cervical mucus. It thickens and restricts the entry of sperm into the female genital tract, as well as infectious agents, which explains the lower incidence of inflammatory diseases of the uterus and fallopian tubes in women using oral contraceptives.

Contraceptives exert their influence at the level of the functional layer of the uterine mucosa – the endometrium. Due to the lack of hormonal stimulation, the circulatory system does not proliferate (grow), and glandular cells reduce glycogen reserves, which is their main source of nutrition. Thus, the endometrium becomes thinner, becomes unsuitable for supporting a possible implanted embryo, but also reduces menstrual blood loss.

Modern oral contraceptives do not differ significantly in their contraceptive potential, but they differ in their composition. The main semi-synthetic estrogen that is used is Ethinyl estradiol (EE) and, depending on the number of estrogens, tablets are divided into high-dose (35-50 mcg EE), low-dose – up to 35 mcg, ultra-low-dose – 20 mcg EE and ultra-low-dose with a concentration of Ethinyl estradiol up to 15 mcg.

Some oral contraceptives contain different progestogens, and they usually determine the difference between individual drugs available on the market. For example, cyproterone and dienogest have a very pronounced antiandrogenic effect, which means that they reduce unwanted hair, smooth the skin and make it less oily.

Thus, depending on the number of estrogens and progestogens, contraceptives are divided into: