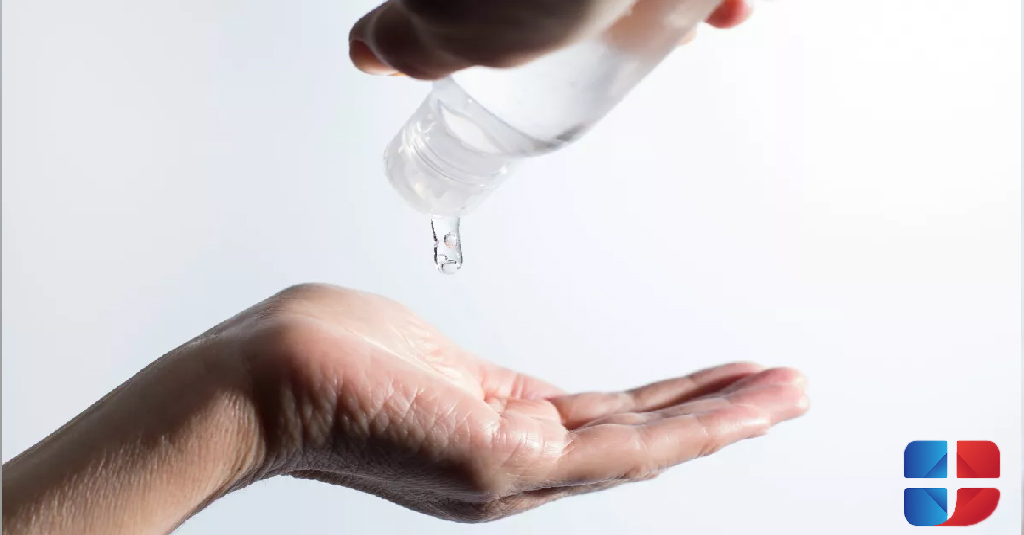 Sexual arousal leads to the development of natural vaginal moisturizers, which reduce friction during sexual contact and the likelihood of ruptures of the skin of the genitals.

Although this rule is the rule, deviations from it are very common — chronic vaginal dryness can be caused by a number of factors: low or fluctuating estrogen levels, taking certain medications, emotional factors, stress levels, and many others.

Lubricants greatly facilitate the use of a condom — mandatory protection against sexually transmitted diseases.
A study conducted in 2014 at Indiana State University revealed the following fact: 65% of women who used a lubricant believed that it makes sexual intercourse more pleasant and comfortable.

The above indicates that lubricants reduce the likelihood of the spread of sexually transmitted infections by avoiding micro-tears in the vagina or anus – such skin tears are the gateway for many infectious agents.

In another scientific study in the journal Pharmaceuticals from 2014, 12 of the most popular brands of lubricants in Europe were tested. It has been found that some of them change the acid balance in the vagina, which disrupts the vaginal microflora and increases the risk of developing some bacterial infections.

Before using such a product, it is recommended to test it: an abundant amount of lubricant is smeared on the skin of the forearm and left for 1 day. If redness or rash appears on the skin, the tested product cannot be used. If the reaction repeats with many tested products, consult a doctor, preferably an allergist – the problem may not be in the product, but in a violation of the immune function.