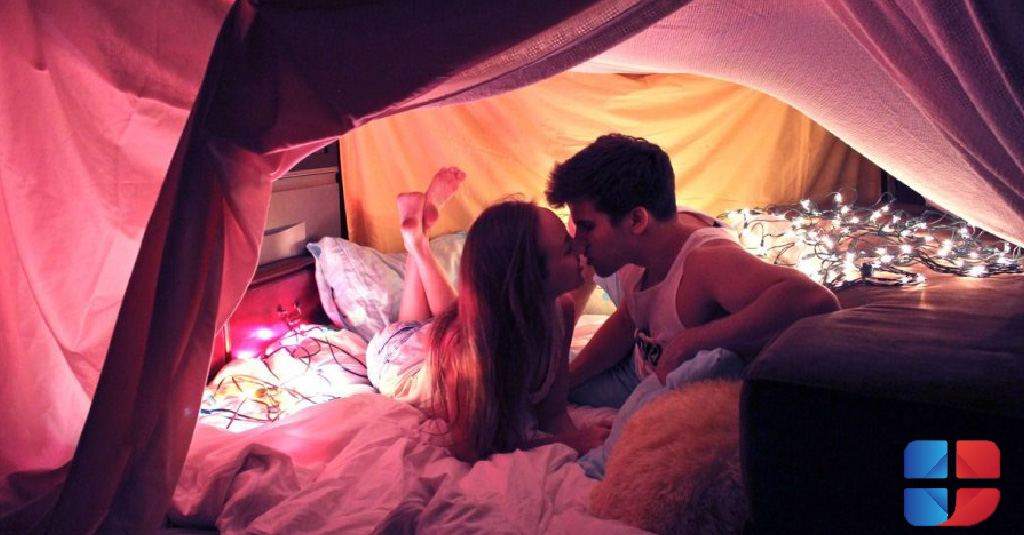 Barrier methods of contraception prevent pregnancy by preventing male germ cells (sperm) from entering female cells (eggs). Examples of this type of contraception are condoms, a cervical cap, a sponge, and others.

A condom is a type of barrier method of contraception available in both male and female versions. A male condom is a thin film of latex (a kind of rubber) or polyurethane (a kind of plastic), which is put on the erect penis before sex. The materials from which it is made protect against the transmission of sexually transmitted diseases, such as HIV.

It is recommended to use lubricated condoms to reduce the risk of condom rupture or irritation of the intimate area. With latex condoms, it is good to use water-based or silicone lubricants. Two types of condoms — male and female — should not be used together. After use, they must be disposed of.

The advantage of using condoms is that they are inexpensive, they can be bought in different places and they do not affect female sex hormones. In addition, they can be used immediately after childbirth, and they do not change either the quality or quantity of breast milk ingredients. The biggest advantage of a condom over other barrier methods is that it protects against the transmission of sexually transmitted diseases.

Very rarely, some people are allergic to latex and then condoms can cause skin rashes and an allergic reaction.

Another barrier method of contraception is the cervical cap. This is a small plastic dome that tightly closes the cervix and is held in place by the principle of suction. The cervical cap prevents sperm from entering the uterus and is recommended for use in combination with spermicide.

This method of contraception is prescribed and administered by a doctor. The cap should be left on for at least six hours after sexual intercourse, but not more than 48 hours. If sexual intercourse is performed more than once during this period of time, repeated application of spermicide is not required.

The positive aspects of the cervical cap are that it does not affect female sex hormones or breast milk and can be used 40 hours before sexual intercourse. Women who have given birth should wait at least 6 weeks after giving birth before using a cervical cap until the uterus and cervix return to their normal size.

The cervical cap is recommended for people who have one permanent partner because it does not protect against sexually transmitted diseases. Another disadvantage of the cervical cap is the possibility that the device may irritate the vagina. In addition, to prevent serious side effects such as systemic infection, it is better not to use this type of barrier method during menstruation.