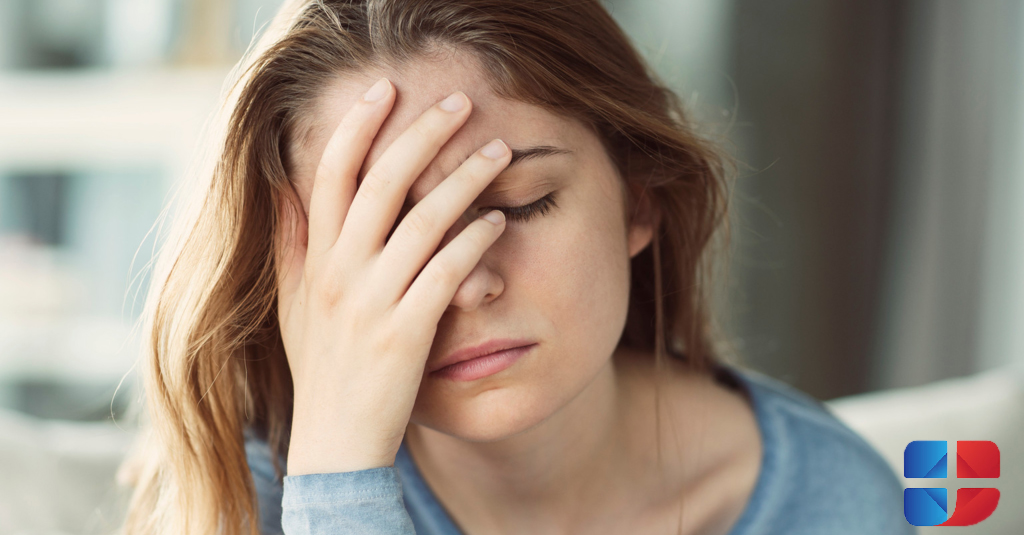 Extensive study of the specifics of migraine in recent years has proved that low levels of endorphins in the brain can trigger a migraine attack. This information provoked the interest of scientists to trace the link between sex and migraine treatment.

The fact that the peak of endorphin secretion in the brain is noted during orgasm can be used as a means to control migraine attacks more quickly through sex. Research shows that this is quite possible.

For better or worse, giving up sex because of a headache will now lose its exceptional weight. Simply because now sex can be recommended as an active method of fighting migraines.

In 2013, a group of scientists conducted a study of 800 people with migraines to track the impact of sex as a treatment method. Initially, it was found that only 100 people tried to overcome the headache with lovemaking and found a very positive effect. The rest of the study participants did not experience the healing power of sex. However, at the next migraine attack, they tried this universal approach to treatment, and most of them had much less strength and duration of the attack than usual. In about 60% of the participants, it was even found that sex helps to completely control migraines.

The stronger effect of sex compared to anti-migraine drugs is explained by the stimulating effect of orgasm on the secretion of serotonin, dopamine, and endorphins in the brain.

They belong to the group of so-called hormones of happiness. They bring a feeling of euphoria and happiness, and in the case of migraines, they also have a pronounced analgesic effect.

The fact is that hormones act much faster and more powerful than any medicine. And their effect on migraine headaches is immediate. They simultaneously enhance the feeling of euphoria and intimacy during sex and suppress the feeling of pain in the head. For most of the study participants, relief came already during sex, and for most of them, the headache practically disappeared after orgasm.

Thus, it turns out that instead of spending time taking anti-migraine drugs and waiting for their effect, all efforts during a migraine attack can be directed to achieving a high-quality orgasm. It offers a natural way to increase the level of happiness hormones and instantly stop a migraine attack triggered when their levels are low.