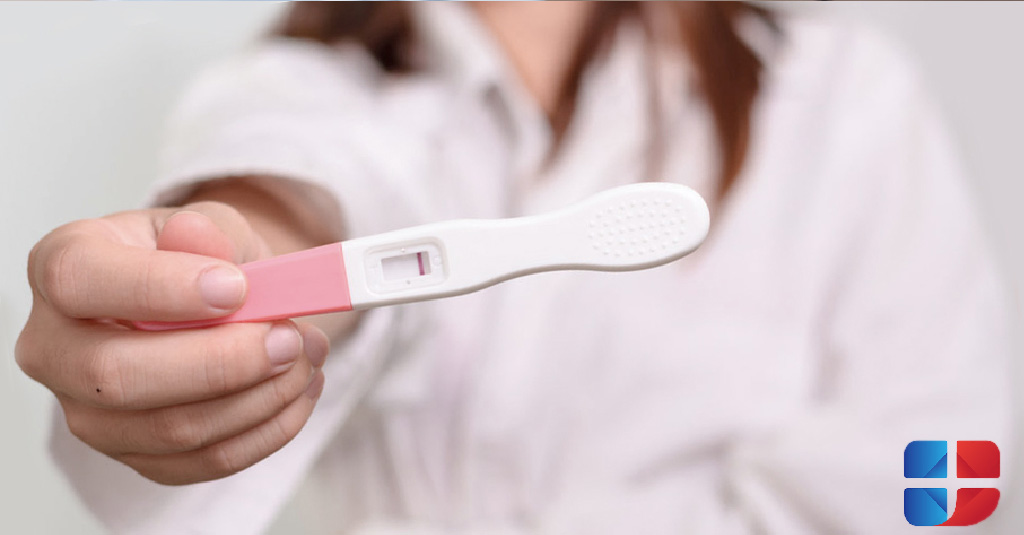 Chlamydia – an untreated infection leads to infertility, and at first it is asymptomatic

Chlamydia occupies an intermediate position between viruses and bacteria. They have fewer bacteria and more viruses. They belong to the group of obligate intracellular parasites and do not reproduce on artificial food media. They need living cellular matter to reproduce.

The genus Chlamydia includes two species — Chlamydia trachomatis and Chlamydia psittaci . Chlamydia traumatic is divided into 15 immunotypes from A to L. Depending on its serotype, it causes three groups of diseases in humans: eye diseases – trachoma (these are types from A to C), urogenital chlamydia (types from D to K), and an exotic venereal disease – venereal lymphogranuloma (types from L1 to L3). The second species of the genus is called Chlamydia psittaci and is the causative agent of parrot disease. In humans, it causes flu-like conditions and interstitial pneumonia. Chlamydia trachomatisproliferates in tissues consisting of a cylindrical epithelium. These are the tissues of the genitourinary tract in men and women. In addition, chlamydia can successfully develop in the liver capsule, articular synovial membrane, endocardium, conjunctiva, etc.

Infection occurs during intimate contact with an infected partner and the incubation period is from 5 to 21 days. Infection affecting the genital tract in women is conventionally divided into lower and upper chlamydia, the boundary of which is the inner opening of the cervical canal. Lower chlamydia settles in the urethra, endocervix, outlet channels of the Bartholin glands, and scanning ducts, as well as in the mucous glands of the rectum. Upper chlamydia affects the epithelium of the endometrium, fallopian tubes, and ovaries. The clinical picture of lower chlamydia is associated with the occurrence of urethritis and endocervicitis. Sometimes the infection proceeds subclinically, that is, with very few clinical symptoms, and in some cases without any complaints.

There may be an increased content of fluoride in the vagina, although the vaginal mucosa is not affected, and these vaginal discharges may also be a sign of another type of infection. If the doctor doubts chlamydia and conducts a colposcopic examination, then as a find he can detect hyperemia and edema of the endocervix epithelium, as well as purulent filaments in the cervical mucus.

A woman’s use of an intrauterine device as a method of contraception can promote the infection upward into the uterine cavity and fallopian tubes. Symptoms of upper chlamydia are also scarce or even absent. About 20% of men and more than 60% of women are carriers of chlamydia infection without a pronounced clinical picture – asymptomatic carrier.

The clinical picture in men may include whitish watery discharge, redness around the urethra, burning, and frequent urination. Similar clinical symptoms may be absent or be a sign of another disease, which makes them non-specific for diagnosis.

Despite the almost complete absence of subjective complaints, the consequences of untreated chlamydia infection can lead to infertility. With unrecognized inflammation of the fallopian tubes caused by chlamydia, they can become clogged – clogged. This is the cause of tubal infertility. In addition, to complete obstruction of the fallopian tubes, women may also experience partial obstruction, which is one of the leading causes of ectopic – tubal (ectopic) pregnancy and associated risks for women.

In addition to the cylindrical epithelium, chlamydia also successfully develops in the synovial membrane of the joints and can lead to arthritis. They also develop in the Glisson capsule of the liver, which leads to perihepatic adhesions and pain. Chlamydia can also be found in the conjunctiva of the eye, in the lungs, and less often in the endocardium.

Reire syndrome, more common in men, is associated with the occurrence of arthritis, conjunctivitis, and urethritis. In this syndrome, large joints are usually affected, which is due to the hematogenic spread of chlamydia against the background of suppression of the patient’s immunity or a hyperergic reaction of the body to the pathogen. Fitz-Hugh-de-Curtis syndrome is associated with damage to the Glisson capsule of the liver, which leads to membranous adhesions between the liver capsule and the diaphragm dome. These adhesions are the cause of chronic pain in the lower right rib. It is diagnosed laparoscopically.

To prove the presence of genital chlamydia, two methods are used – direct and indirect. With the direct method, the chlamydia antigen is searched for by enzyme immunoassay methods – ELISA, or their genetic material – by polymerase chain reaction – PCR. An example will be taken in sterile conditions from the urethra or cervical canal. Indirect methods are looking for the detection of antibodies against chlamydia in the body. In this type of study, blood is taken and examined by the ELISA method. Antibodies of IgG, IgM, and IgA classes are tested. Antibodies against chlamydia infection decrease slowly after treatment, and this method allows you to identify both a new and a long-cured infection. In order not to miss the correct diagnosis, chlamydia should be one of the suspected sexually transmitted diseases, especially in sexually active women and men.

With anamnestic data on pelvic pain with or without dysuria, with increased genital fluoride, acyclic genital bleeding, and infertility, the doctor should actively look for the possibility of latent infection or asymptomatic carriage of chlamydia infection, which would lead to infertility.

In the case of proven infection, both partners are treated. Antibiotics from the tetracycline group are most often used for at least 7 days in combination with taking probiotics and oral antifungal agents. The dose, as well as the course of treatment, is determined by a specialist. As an alternative, cephalosporin antibiotics can be used for treatment, as well as some sulfonamides. Prevention of chlamydia infection is associated with the avoidance of “accidental” sexual contact, as well as with the use of barrier contraceptives, which, in addition to contraception, also act as a barrier against many sexually transmitted diseases.