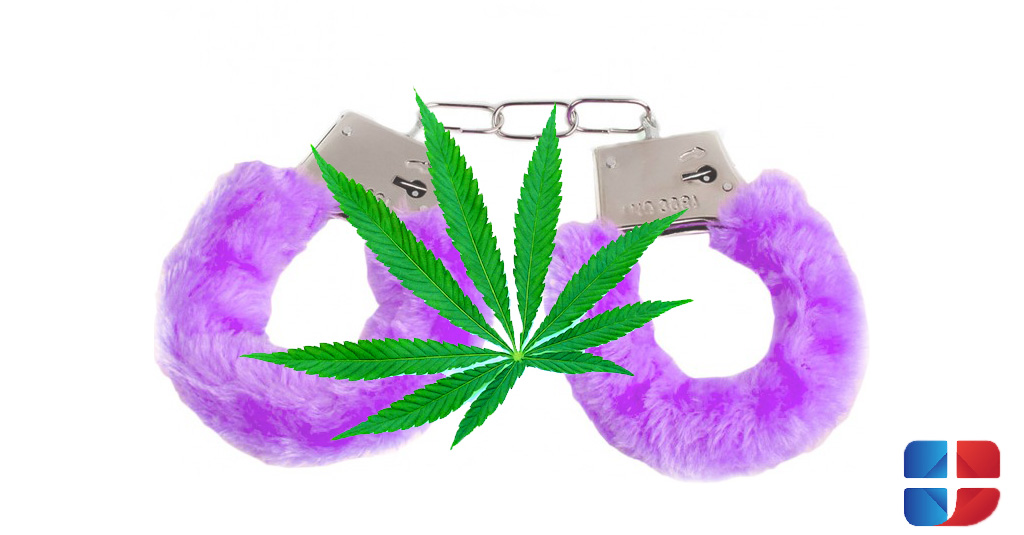 It is not yet clear whether marijuana enhances sexual desire and to what extent, but there are plenty of such theories.

Maybe people who use weed are sexier. This is due to its effect on relaxation and stress relief. Internal barriers are collapsing, and the pleasure of sharing sexual preferences remains says sex therapist Amanda Pasiuco, who practices in Connecticut, USA.

Some argue that the use of cannabis enhances pleasant sensations during sexual intercourse.

You should know that marijuana affects each body differently, says Nick Karas, author of the book “Peak of Passion: A Guide to using Cannabis for Better Sex and Creativity.”

Interestingly, marijuana acts as an aphrodisiac only in small and medium doses, and in large doses, it can have the opposite effect.

Cannabis has been used as an aphrodisiac in many cultures for centuries. It was used in India as early as the seventh century. The positive effects on sexual health have been documented in Chinese texts, among Germanic tribes, and in many African cultures.

Marijuana is not a medicine and cannot eliminate many of the underlying causes of sexual dysfunction or relationship problems. “And even if it is legal in the country, legal and ethical problems may arise due to its use and even for the purpose of achieving sexual pleasure.

The use of marijuana is allowed in 9 states, and for medical purposes — in 29.