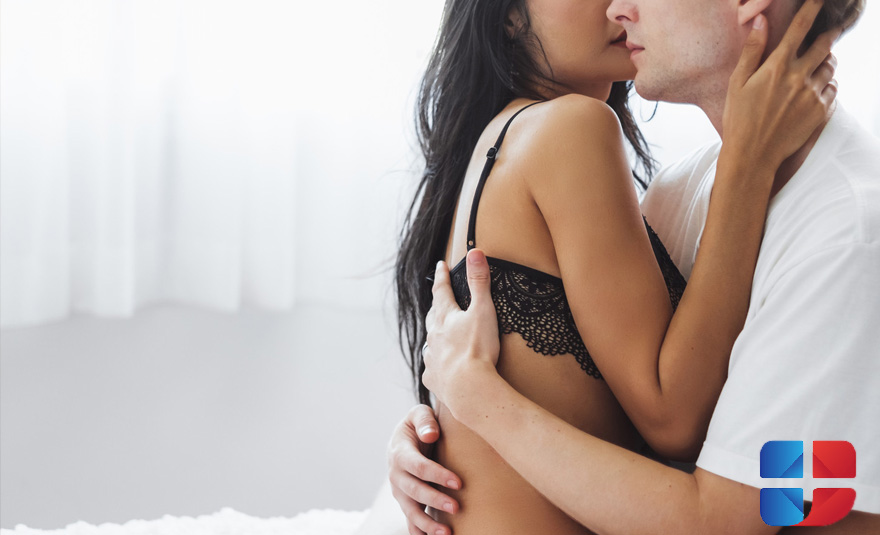 Ghrelin was discovered in 1999 by Japanese researchers. They found that the amount of ghrelin in the blood increased with time after eating and decreased after the first bites.

The regulation of ghrelin in the body is also responsible for insatiable hunger and the desire to eat more even when we are full.

However, for the first time it is shown as stimulating sexual desire.

The effect was confirmed by an experiment in which the additional administration of ghrelin increased libido.

Research shows that ghrelin’s effects are mediated through dopamine α, which is known as the satisfaction hormone.

Low libido is a disorder of sexual function characterized by a lack of expression of sexual desire. Weak sexual desire can be caused by general diseases of the body and/or depression.

Libido is also affected by neurotic disorders, as well as endocrine disorders. The desire for sex can also be suppressed by certain drugs, congenital pathology, and even prolonged sexual abstinence.

This problem leads to the disruption of normal sexual life, the development of negative phenomena in the pelvic organs, depression, and mental problems.

Decreased libido is more common in women. In men, it is much less common and is provoked by the presence of erectile dysfunction.