MEMF » Oxytocin is important for childbirth and orgasms

Oxytocin is important for childbirth and orgasms 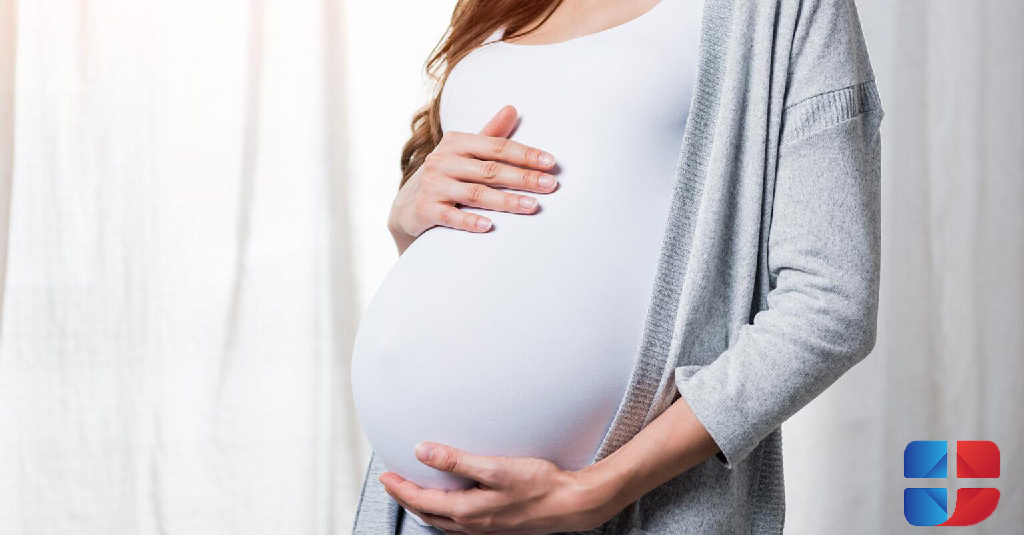 Oxytocin is important for childbirth, but also for orgasms.

Oxytocin is both a hormone and a neurotransmitter. He is responsible for ensuring contractions during childbirth, and then for the care and upbringing of the child. But not least is its important role in achieving erection and orgasm. A hormone with multiple effects is also responsible for emotions such as trust and happiness.

High levels of oxytocin after birth are fundamental to feelings of tenderness, emotional attachment, and strengthening the bond between a mother and her child. At the same time, having a high level of oxytocin allows you to suppress feelings of fatigue and fear, which are normal reactions when faced with something new, such as raising a child.

The hormone regulates human behavior, allowing us to more easily adapt to society and even feel accepted. But besides being important for bonding between parents and children, oxytocin also plays an important role in relationships between intimate partners.

According to research, under the influence of oxytocin, we are more likely to trust. The results of the study show that when oxytocin is administered nasally (in the form of a spray on the nasal mucosa), investors are more likely to make high transfers (transfers of large sums of money) even to completely unexplored units.

Although the benefits of the hormone for women are often talked about, men also produce oxytocin. Its levels are the same in both sexes, but the responses differ.