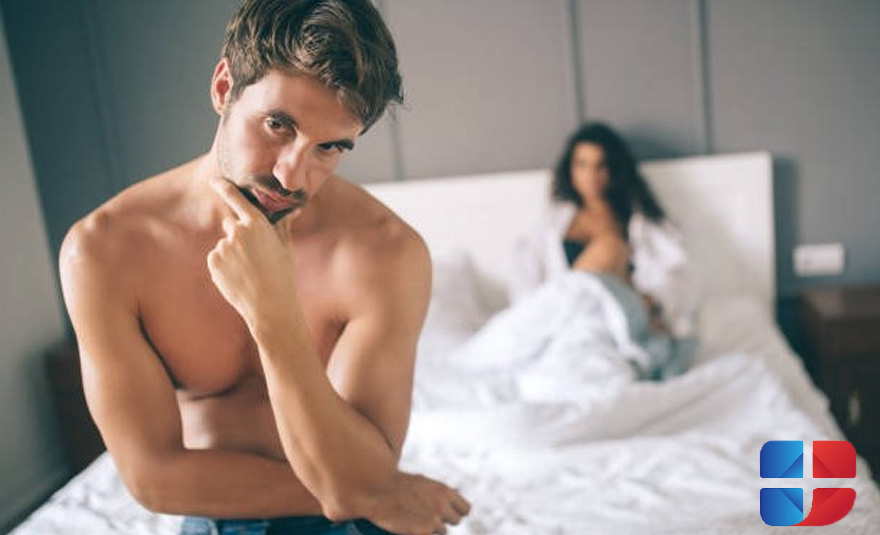 The brain is the most powerful sexual organ. However, various psychological conditions can affect this. And this invariably affects the libido.

One of the main reasons for low libido is the modern social environment that people have built around themselves. Daily life is filled with too much stress. Stress, obesity, smoking, unhealthy food, and inactivity create a life full of lack of time or unwillingness to have sex.

Depression is a serious mental illness that makes us feel like the whole world is on our shoulders. As if that condition wasn’t enough, antidepressants, which aim to boost mood by altering the balance of brain chemicals, have also been implicated in the sexual response, leading to sexual dysfunction.

According to some psychotherapists, an important component of sexual satisfaction is the feeling of comfort “in one’s own skin.” If a woman finds her body unattractive, it will be difficult for her to fully enjoy the sexual experience.

Moreover, she may feel overwhelmed by her sexual needs and during sex may focus on pleasing her partner rather than herself.

Such worries can annoy both women and men and can be another reason for the lack of desire for sex.

Among the main symptoms of the condition is a sudden change in mood. States of depression and melancholy may be replaced by episodes of euphoria. When the sufferer is in a state of euphoria, his libido rises, but when he falls into depressive periods, the desire for sex is greatly reduced.