MEMF » Why can’t I reach orgasm?

Why can’t I reach orgasm? 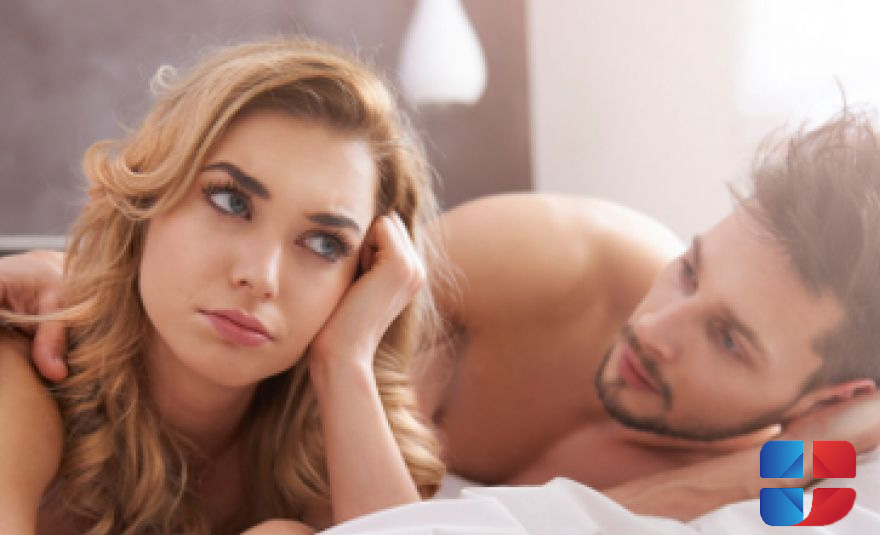 Achieving orgasm during intercourse does not always occur, and women suffer more than men. According to the data, about 20-30% of women and 5% of men do not achieve orgasm every time they have sex.

Men who have not achieved an erection, and women who do not experience orgasm, are thought to suffer from some kind of sexual dysfunction. The inability to experience maximum sexual pleasure can be caused by various reasons – both physical and mental…

Condoms are often viewed as an “unpleasant” necessity that reduces male sensitivity and sensation. The truth is that a condom can adversely affect a man’s orgasm if placed incorrectly.

When a condom is too tight, it can cause discomfort and distraction, making it difficult to maintain an erection.

The study found that 52 percent of men reported erection problems before or during the insertion of a condom, or after penetration of the penis into the vagina with a condom.

High levels of stress have a negative impact on both physical and mental health, which can ultimately prevent orgasms from being achieved.

When we are under stress, the body produces less sex hormones such as estrogen and testosterone at the expense of the stress hormone cortisol. When the body releases cortisol, the fight-or-flight response is triggered, which reduces blood flow to the genitals.