3 main symptoms of a gynecological problem 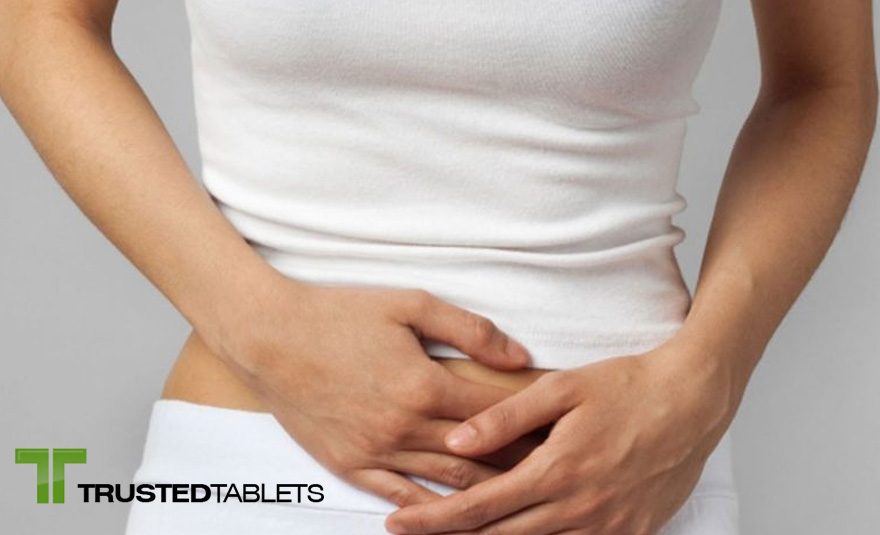 Pain is a common symptom that reflects the subjective feelings of a woman and the objective processes in her body, it is important to determine its strength, duration, time of occurrence, and irradiation. It is described as sharp, dull, throbbing, burning, cutting, or drawing.

Acute pain is associated with acute conditions – rupture, torsion, etc. In this case, it should be excluded: acute appendicitis, acute cystopyelitis, and nephrotic crisis.
Dull pain is inherent in various static anomalies – prolapse or prolapse of the walls of the vagina and uterus, hematomas, stasis, and tumors in the pelvis.
There is a throbbing pain with the development of a purulent process,
burning – with inflammatory changes, most often in organs with rich innervation, such as the vulva.
Colicky pains are characteristic of tubal pregnancy, there is a foreign body, a submucosal myomatous node.
Lesser but persistent and recurring pain is associated with chronic inflammation.
Pain in the lower back and coccyx may be due to inflammation or swelling.
Specific pain in gynecology is dysmenorrhea. It is characterized as pulling pains in the lower abdomen of varying intensity and duration. Occurs during periodic menstrual bleeding and may be accompanied by general complaints such as headache, nausea, and vomiting.
Pain during ovulation is also specific. It is dull at first and is due to an enlarged Graafian follicle. The onset of the very moment of ovulation in more sensitive women is recorded by sharp pain, burning and spreading, fading over time and quickly transient. Sometimes it is so severe that it requires bed rest and pain medication.

Genital bleeding in a woman at different periods of life can be both physiological and a symptom of a disease of the genital organs. Most often from the uterus. Depending on whether it is associated with the menstrual cycle or not, it is defined as menorrhagia or metrorrhagia, respectively. Genital bleeding may be due to abnormalities in the vulva, vagina, fallopian tubes, or ovaries.

The absence of menstrual bleeding is called amenorrhea. It can be physiological – before puberty, during pregnancy, in menopause, and non-physiological – due to underdevelopment of the reproductive apparatus, adhesions, etc.

During menopause, periods become irregular with longer or shorter intervals and increased or decreased bleeding. When it is profuse and prolonged, it is called climacteric. In this case, it is necessary to exclude fibroids, endometrial glandular hyperplasia, polyps, and neoplasms.
Menopausal bleeding is a pathological phenomenon. It is necessary to exclude malignant diseases of the body of the uterus, cervix, vulva, and ovarian tumors.

Very rarely, the cause of bleeding can be general diseases – hematological or arterial hypertension.

Any discharge from the genitals that are not blood is called fluoride. In anamnesis, it is necessary to clarify its characteristics – color, smell, quantity, impurities, and connection with sexual contact.

Typically, the genital discharge does not stain linen and is whitish in color, which is why it is often referred to as “white discharge”. Physiologically, it is more abundant in women who have given birth, before and after menstruation, during pregnancy.

Depending on the source, several types of genital fluoride are distinguished.

Vaginal fluoride is the most common genital discharge. The contents of the vagina normally consist of transudate from the vessels of the vaginal wall, epithelial cells, leukocytes, and microorganisms. It is characterized by Doderlein bacteria, which play a major role in maintaining the acidic reaction. Through enzymatic systems, these bacteria destroy the cell membrane of the epithelial cells of the vagina. Glycogen is released and metabolized to lactic acid. Violation of the number of lactic acid bacteria may be the reason for increased vaginal fluoridation.

Cervical fluoride is second only to vaginal fluoride. Its origin comes from the cervical glands due to anatomical, functional and inflammatory changes. This may be the first sign of a neoplasm of the cervix.

Pipe fluorine is rare. The sudden release of a significant amount of fluid has been reported, often preceded by abdominal heaviness, decreasing after discharge.