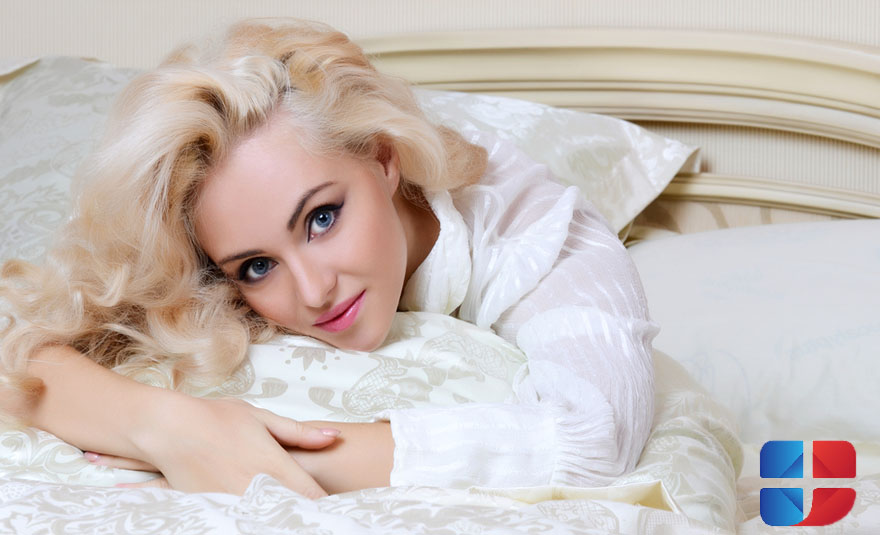 75% of women have had a yeast infection at least once in their lives, and 45% have had it twice or more.

A vaginal yeast infection is the second most common cause of the abnormal vaginal discharge. The first relates to bacterial vaginosis.

Fungi develop in almost every pregnant woman, which is associated with a change in the vaginal environment. Vaginal secretions are enriched with sugar, which feeds on these unpleasant microorganisms.

Approximately 5% of women with vaginal yeast infections develop chronic vulvovaginal candidiasis. It is said that this is the case when complaints of a fungal infection are repeated four or more times a year. Most women do not have other conditions that predispose them to frequent fungal infections.

The use of a shower should be avoided, as this procedure disrupts the balance of the vaginal microflora, as a result of which local immunity is lost.

It is possible that a yeast infection will go away on its own. But there is always a risk that an untreated infection can worsen and lead to pelvic inflammatory disease.

Usually, in the case of a fungal infection, it is not necessary to treat both partners at the same time. It is not certain that yeast infections are necessarily sexually transmitted. Treatment is necessary for a partner if he has certain symptoms, such as redness, inflammation, and itching of the penis – candidal balanitis is present. Assign an antimycotic cream or ointment for topical application.

Drug treatment eliminates vaginal thrush in 80-90% of cases within two weeks, most often within a few days.

Taking antibiotics kills beneficial lactobacilli, which are part of the beneficial microflora of the vagina, in which opportunistic microorganisms are gaining strength. That is why antibiotics should be taken only as directed by a doctor, the dosage and duration of administration should be observed. If you are prone to fungal infections, your doctor may prescribe an immune support remedy.

Remember that vaginal discharge is normal. It is important to know its characteristics. In a healthy body, it is clear or slightly white, odorless, and does not cause irritation. The nature of vaginal discharge changes depending on the time of the menstrual cycle, for example, in the first half of the monthly cycle they are more transparent, and after ovulation, they become thick and sticky. Learn to recognize various common signs of vaginal discharge. This will help to detect infections at an early stage and thus control them faster.