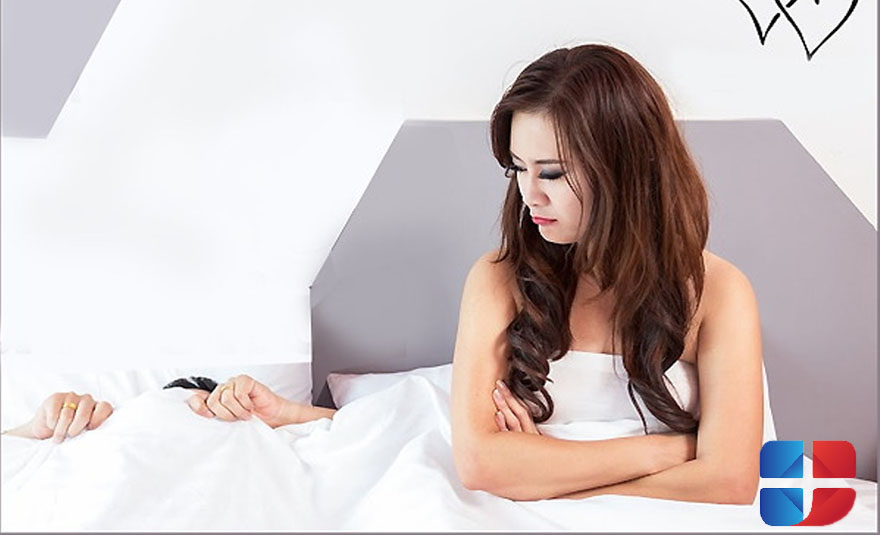 Sexual frustration is an extremely negative emotional state caused by a discrepancy between the desired and actual sexual activity of the individual. This can be caused by both a low frequency of sexual contact and the inability to achieve sexual satisfaction.

In modern psychology, this condition is given considerable attention, since it provokes various types of reactions, most of which are of an aggressive nature. There are also cases when frustration does not lead to any reactions – apathetic states, devoid of aggression, anxiety, or hyperactivity, but also normal motor activity.

The suppression of negative emotion eventually leads either to an active outburst of aggression, or to regression – emotional isolation, leading to severe depression.

Research from the University of Michigan shows that the consequences of sexual dissatisfaction are not only psychological. Professor Fletcher from the University’s Department of Molecular Physiology reports that the stress caused by such an emotional state directly affects human health.

In a pioneering experiment, Professor Fletcher and his team exposed living subjects to specific and powerful sexual stimulants, but without the possibility of sexual contact. This led to visible results over time: a dramatic drop in body fat, decreased sensitivity to physiological needs such as hunger and thirst, and an accumulation of more and more stress, leading to a gradual increase in blood pressure and hypertension. Frustration also causes a less frequent additional release of essential compounds such as endorphin and oxytocin, which elevate mood, numb neurological pain, and help the body in stressful situations.

According to scientists, these factors lead to faster tissue aging and exacerbation of underlying diseases. Over a long period, the condition requires consultation with a specialist to establish the underlying cause.