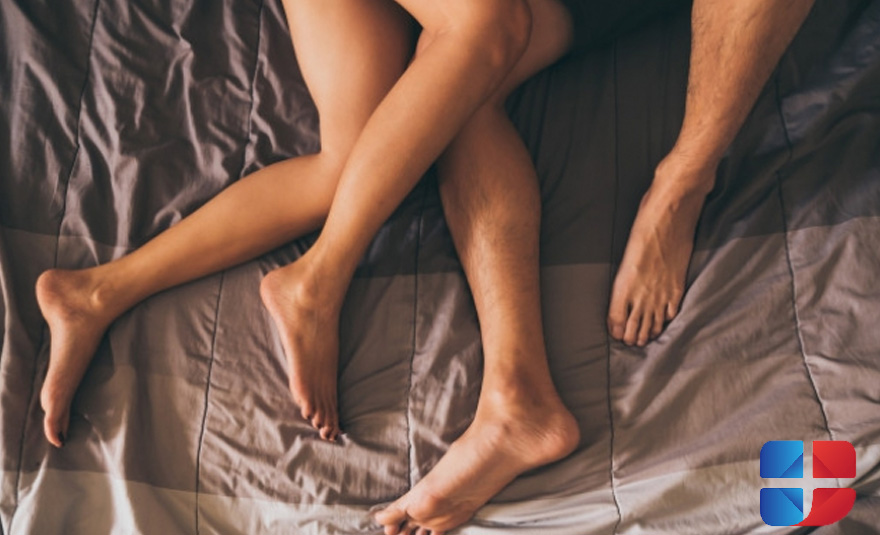 Although the peak of sexual strength in a man due to the amount of testosterone that the testicles synthesize is at 18 years old, he shows the best achievements in bed by the age of 30.

At 30, a woman reaches orgasm much easier than at any other age.

This coincidence in the age of the two sexes in terms of puberty can contribute to the establishment of a fulfilling relationship and the satisfaction of the couple’s sexual relationship.

At the same age, aging begins in both sexes – at the age of 40. From this point on, myelin synthesis begins to decline. Myelin forms the protective sheath of nerve cells.

Its insufficient amount affects the conduction in the transmission of signals between nerve cells.

This adversely affects the functioning of the brain and heart. Thus, the muscles lose their elasticity, as a result of which the overall musculoskeletal function of the body worsens.