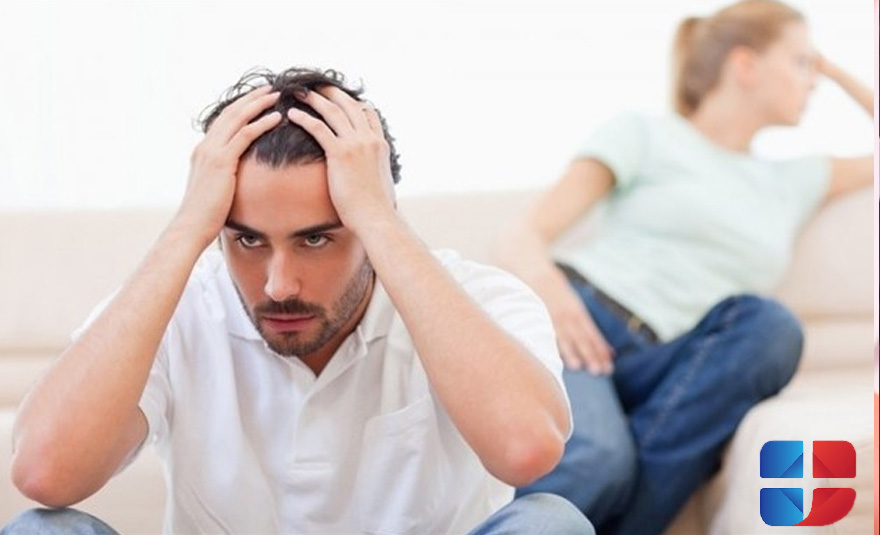 Premature ejaculation is a fairly common problem. They affect 20 to 30% of men. This is one of the most common forms of sexual dysfunction in men.

In modern therapeutic practice, there are many options for the treatment and control of premature ejaculation. Recently, an experimental approach has been implemented that blocks the nerve endings in the glans penis using freezing. According to experts, the new therapy is associated with achieving a three-fold longer period of intercourse before reaching orgasm.

The new technique involves blocking one of the two posterior nerves of the penis by inserting a small needle at the level of the navel. Hyperreactivity of these nerves is thought to be the cause of premature ejaculation. When it reaches the nerve, it freezes. The procedure is absolutely analgesic and there are no pain symptoms, only a feeling of cold in some patients. The duration of the procedure is usually about 30-50 minutes.

The study included 24 men who did not respond to standard therapeutic procedures. Before treatment, they reached ejaculation in an average of 36 seconds, and after the procedure in 136 seconds. Experts compare the therapy with the effect of standard medical treatments, including a number of antidepressants, such as citalopram, fluoxetine, and sertraline, as well as some pastes and creams based on lidocaine derivatives, which have the effect of desensitizing the head.

So far, no side effects from the procedure have been reported. According to some of the 24 men who participated in the study, the only negative effect of the procedure is that the erection is no longer as strong and tight. However, experts do not find a logical answer to this phenomenon but associate it with a stressful moment in which the participants found themselves.

For some participants, the sensitivity returns in the third month, while for others it takes more than 6-7 months.