MEMF » Premenstrual syndrome – was it useful?

Premenstrual syndrome – was it useful? 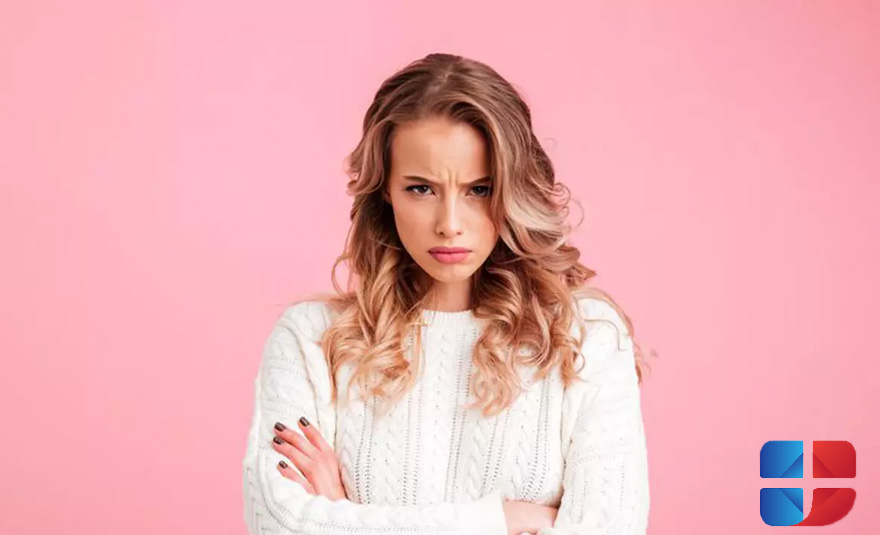 Evolution preserved PMS in women, which is necessary for natural selection. The unpleasant condition of a woman, characterized by irritability and nervousness, had a significant benefit for her. This gave her a better chance of breaking up with a possibly incapacitated partner.

Premenstrual syndrome is inherent in the biology of women and associated with the course of the menstrual cycle. It appears, mainly, from the moment when an organism “discovers” that there is no pregnancy, approximately 5 days after ovulation and the reverse development of the corpus luteum.

Four out of five women of reproductive age suffer from it, and in this period their behavior is characterized by an aggressive nature and at the same time a depressive mood. In premenstrual syndrome, in addition to changes in the hormonal background, a certain hormonal imbalance is also revealed, as well as vegetative-vascular changes. There is also a psycho-emotional disorder caused by these conditions. A woman is restless, tense, change her mood sharply, has a headache, etc.

The author of the theory assumes that in the appearance of all these signs in such a large share of the female population, depending on the menstrual cycle, there is some evolutionary meaning that was preserved in its favor.

In general, in the past, women of reproductive age menstruated a much smaller part of their lives, because if they were not pregnant, they were breastfeeding. Anthropologists have proven that in our nomadic past a woman menstruated only twice a year and no more than 100 times in the time preceding her menopause.

Unlike today, in the past, when the presence of offspring was the main means of survival, it was logical for a woman to show biologically inherent traits that would “drive out” her unreliable partner. A woman’s repulsive physical and mental condition is a kind of natural reaction to a missed chance and impossibility of conception. According to Gillins, premenstrual syndrome in women contributed to the increase of human reproduction and survival, being a peculiar method of selecting healthy and fertile individuals of the opposite sex.

As arguments confirming his assumptions, the scientist points to the greater share of hereditary transmission of premenstrual syndrome in women and the discovery of related genes. Researchers have found a link between aggression and partner aversion before menstruation in women with some specific genes.

However, in the period before menstruation, the sexual activity of a woman also increases, which does not make sense with her behavior in relation to her current partner. This, in turn, is explained by the need to ask for a new partner, laid down in the genes of a representative of the weaker sex.

From a modern point of view, premenstrual syndrome loses its meaning from the point of view of natural selection. Therefore, it should be terminated, I consider it a pathological condition. It is necessary to change the approach to its treatment from the very beginning, accepting it as a natural phenomenon of evolution, which we no longer need, and in this sense it would be much more correct to act in the direction of the cessation of menstruation with medication, and not to treat the symptoms of premenstrual syndrome with the help of such drugs, like antidepressants