A rare disease is Donovanosis 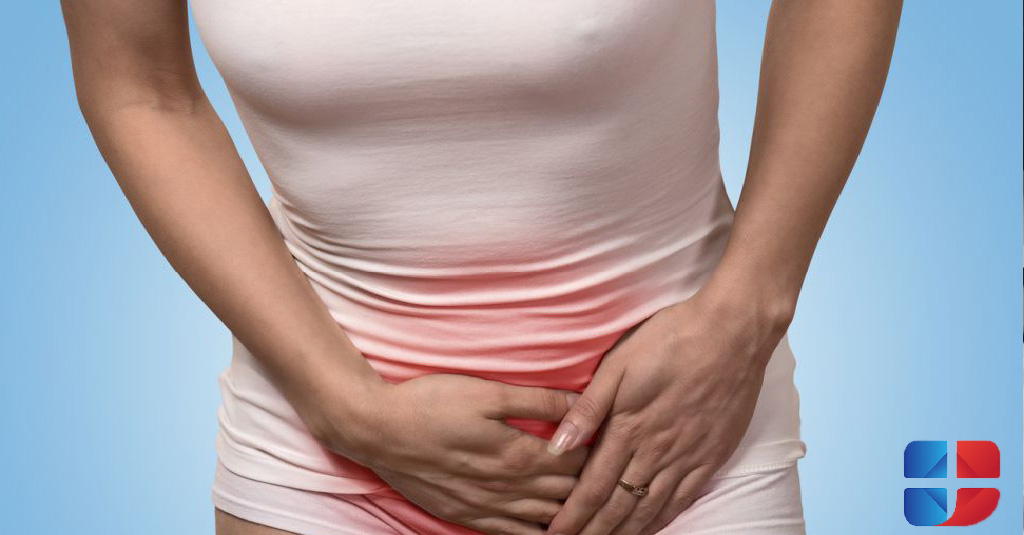 A rare disease causes rotting of the genitals

Donovanosis, also known as inguinal granuloma, is a sexually transmitted disease that is rare outside of tropical and subtropical regions. Currently, there are disputes about the correct nomenclature of the pathogen. Although the cause was initially identified as Calymmatobacterium granulomatis, based on some arguments based on phylogenetic similarity to Klebsiella species, a proposal was made to reclassify it as Klebsiella granulomatis comb nov.

Epidemiologists are not sure whether the infection is transmitted only sexually, but the most affected age group is from 20 to 40 years — the most sexually active. The first sign of infection is usually a hard papule or subcutaneous nodule, which later turns into an ulcer. The genitals are most often affected, and this happens in 90% of cases. In 6% of cases, the disease affects the skin of the lips, gums, cheeks, palate and pharynx.

Four types of inguinal granuloma have been identified. The most common are ulcerative granulomatous, characterized by strongly pronounced, red ulcers that bleed easily when touched. With hypertrophic ulcers, ulcers have an elevated, sometimes nutty appearance. Meanwhile, necrotic donovanosis causes deep destruction of tissues and, accordingly, an unpleasant odor. The latter are sclerotic, in which lesions cause fibrosis — the proliferation of connective tissue.

Shamir Patel, Chemist 4 U pharmacist, told the Liverpool Echo that the condition can be treated with antibiotics, but time is critical. “Any delay can cause the flesh around the genitals to literally rot,” he says. This is also confirmed by research published in the Journal of Sexually Transmitted Infections in 2006: if left untreated, ulcers spread locally, causing lymphedema and “genital mutilation.”

Since inguinal granuloma causes bleeding, the risk of HIV infection increases, so victims should be tested for the virus, says the British Sexual Health Association.

Donovanosis is considered a vanishing infection. Recently, the British media reported that one woman was diagnosed last year, and statistics show that in the United States the number of cases of infection is approaching 100 per year, and most of them are people who have traveled to (or arrived from) places. where the disease is common.