MEMF » Antibodies against spermatozoa – a new type of contraception

Antibodies against spermatozoa – a new type of contraception 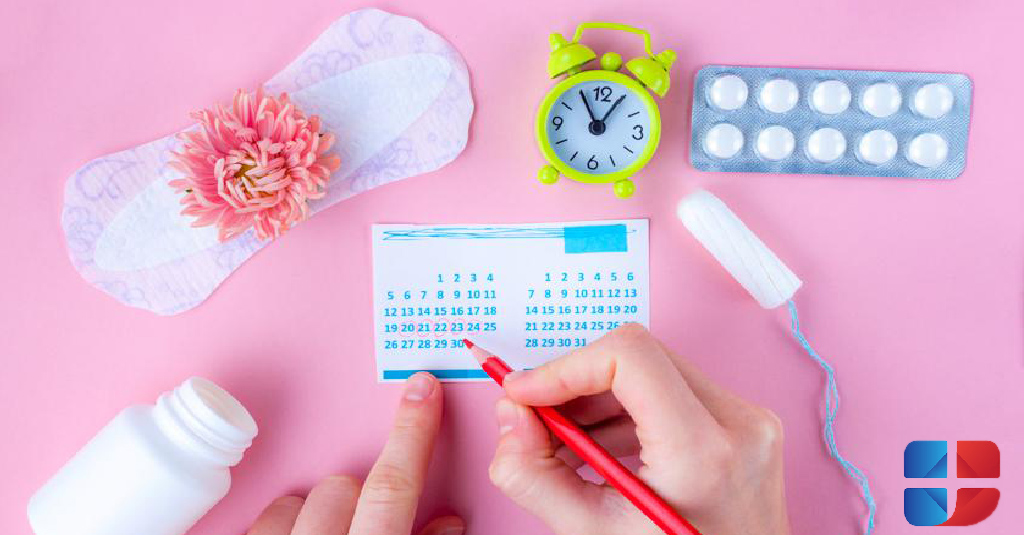 A team of researchers found that the antibodies they developed were 99.9% effective at capturing human sperm. In their report, published in the journal Science Translational Medicine, the scientists describe how they developed this type of specific and innovative birth control as an alternative to hormonal forms of female contraception.

Modern science has “given” women two main options for preventing unwanted pregnancies – mechanical, such as condoms or IUDs, and hormonal, injected or in the form of drugs. But, as the researchers note, all such options have drawbacks that lead to various problems. So they turn to the third type of alternative, which involves the use of antibodies.

Previous research has shown that the presence of certain antibodies in the vagina can lead to infertility. Last year, scientists were able to obtain some of these antibodies by subsequently removing the antigen-binding components. They use these components to create an IgG antibody that tends to bind to sperm.

After additional treatments, the resulting IgG antibodies were applied to semen in a petri dish to determine if the binding was present. The scientists found that the binding increased up to 10 times compared to the “original” antibodies taken from female volunteers.

In the second part of their work, the researchers injected solutions containing their IgG antibodies into the vagina, but in animal models. This was followed by an injection of human sperm to see the effect of the antibodies but in vivo. Just two minutes later they collected the samples again and counted the number of motile sperm accordingly. The results showed that 99.9% of male gametes were associated with this method compared to control groups.

The researchers note that more work is needed along this line with more research to determine if their technique can and is suitable for use in humans and thus become a third contraceptive method for women. For the team, not only the achieved result is important, but also the possibility of using contraceptive methods, which have significantly reduced or no side effects. Antibodies against spermatozoa – a new type of contraception