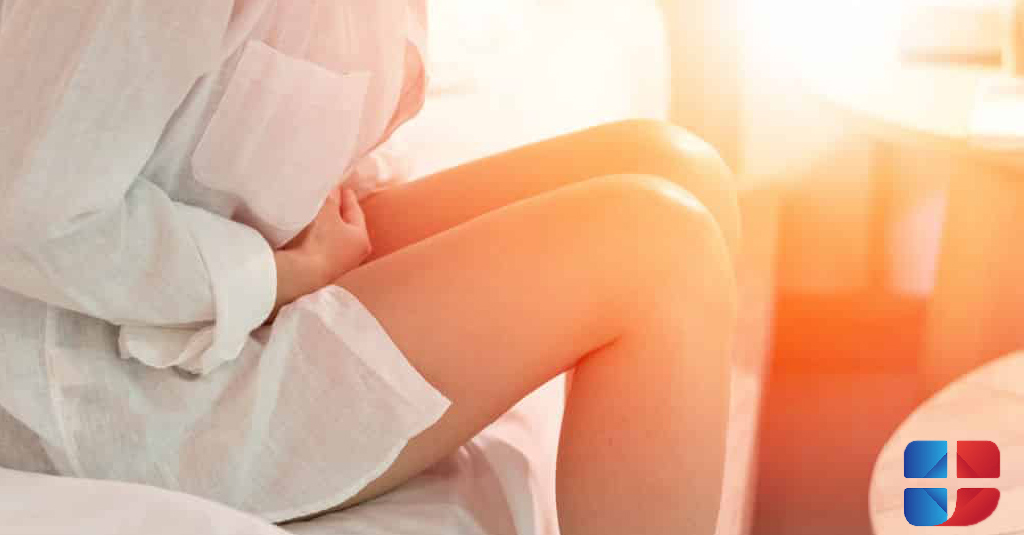 Gonorrhoea is a sexually transmitted infection of the mucous membranes caused by the gram-negative diplococcus species Neisseria gonorrhoeae. The infection is mainly transmitted sexually, but if left untreated, it can also be transmitted to the fetus during vaginal delivery and cause gonococcal conjunctivitis or systemic infection.

N. Gonorrhoea is a Gram-negative intracellular bacterium with a particular affinity for the columnar and cuboidal epithelium of the host. The strong virulence of gonococci can be explained by various factors. On the one hand, with the help of their pili, gonococci attach to the surfaces of the mucous membranes and cannot be absorbed by the cells of the immune system. On the other hand, porin channels (porA and porB) also promote the invasion of gonococci into host epithelial cells and play an important role in their virulence.

Approximately 24-48 hours after attachment to the mucosal surface, gonococci enter the subepithelial space and mediate an immune system response that is expressed by neutrophil invasion, microabscess formation, and purulent discharge.

In women, the gonococcal infection most often leads to the development of endocervicitis and urethritis. Symptomatically, the infection is manifested by a profuse purulent discharge from the vagina with an unpleasant odour, itching, pain during intercourse, pain, and burning during urination, and intermenstrual bleeding. In some cases, gonorrhoea can be asymptomatic, while in others it can lead to the development of inflammatory diseases of the pelvic organs as a complication. Patients suffering from inflammatory diseases of the pelvic organs complain of pain in the lower abdomen, and if left untreated, this condition can lead to infertility.

In terms of differential diagnosis, one should also take into account bacterial vaginosis, ectopic pregnancy, endometriosis, tubal-ovarian abscess, and mucopurulent cervicitis. The diagnosis of the disease is made on the basis of clinical symptoms, and gynaecological examination data – the patient has increased sensitivity of the cervix, and adnexal formations can be palpated. The main diagnostic criterion is the cultural examination of the cervical secret. Serological reactions are also used – latex agglutination, ELISA, immunoprecipitation. You should also be tested for other sexually transmitted diseases.

Gonorrhoea is a sexually transmitted disease that can lead to severe complications and infertility in women, but a timely diagnosed disease can be completely eradicated.