MEMF » Bleeding after intercourse cause

Bleeding after intercourse cause 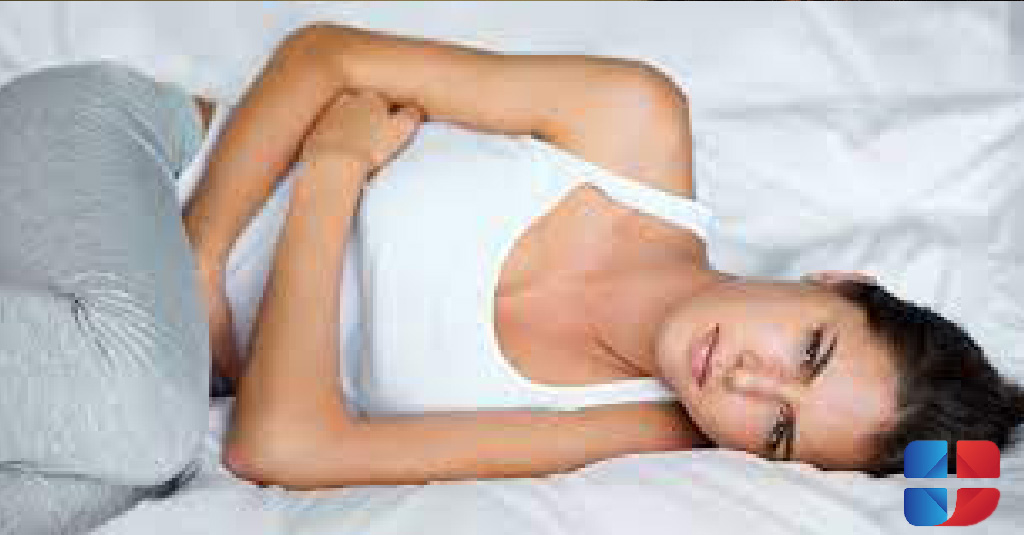 Bleeding after intercourse – what could be the reason?

1. Postcoital bleeding in young girls and women of reproductive age – sexual intercourse immediately after menstruation is a common, harmless cause of the condition. Risk factors that predispose to bleeding after intercourse are the onset of sexual activity at an early age, several sexual partners, refusal to use condoms, oral contraceptives, etc.

One of the most common causes of postcoital bleeding is inflammation of the cervix – cervicitis. The condition may result from a serious sexually transmitted disease such as trichomoniasis, chlamydial infection, etc. In addition to the cervix, the uterus and vagina, respectively, can be the substrate for bleeding in inflammatory diseases of endometritis and vaginitis. Usually, the inflammatory process is accompanied by pain, burning and redness of the corresponding area, pain and burning during urination, the appearance of vaginal discharge with a characteristic color and smell, pelvic pain, etc.

Women of reproductive age often have a so-called. ectopia of the cervix – the growth of the cylindrical epithelium from the endocervix to the exocervix, where the epithelium is normally multilayered, squamous neurogenic. The condition can lead to bleeding during intercourse. Cytological examination of the transformation zone is necessary to determine the treatment regimen. Prolapse (prolapse) of the pelvic organs into the vagina can also cause postcoital bleeding.

Serious causes that lead to heavier and more frequent bleeding after intercourse are cervical intraepithelial neoplasia (CIN) and cervical cancer. CIN is a precancer – an abnormal growth of morphologically altered epithelial cells. There are three grades of CIN—mild, moderate, and severe—that can progress to cervical cancer. Cervical cancer is the most serious and severe cause of postcoital bleeding.

2. Postcoital bleeding during pregnancy – in the first week after fertilization, light spotting may occur, coinciding with the period of embryo implantation. However, heavy bleeding after intercourse can be a sign of an ectopic pregnancy or miscarriage. The occurrence of such bleeding during the second and third trimesters should never be ignored as they may be associated with serious conditions such as placenta previa, placental abruption, or preterm labor.

3. Postcoital bleeding in menopausal women – a decrease in estrogen production in menopausal women leads to a decrease in the secretion of the sebaceous glands of the vagina and a decrease in tissue elasticity, which leads to dryness and pain in the vagina and bleeding during intercourse. Vaginal dryness is also observed in patients with Sjögren’s syndrome. The condition can be corrected with water-based lubricants and administration of topical or systemic estrogens.

Bleeding after intercourse can be a sign of various diseases. Occasional light bleeding usually does not pose a serious problem, but more frequent severe postcoital bleeding should not be ignored and should be treated according to the underlying cause.