MEMF » Condylomas of the external genitalia

Condylomas of the external genitalia 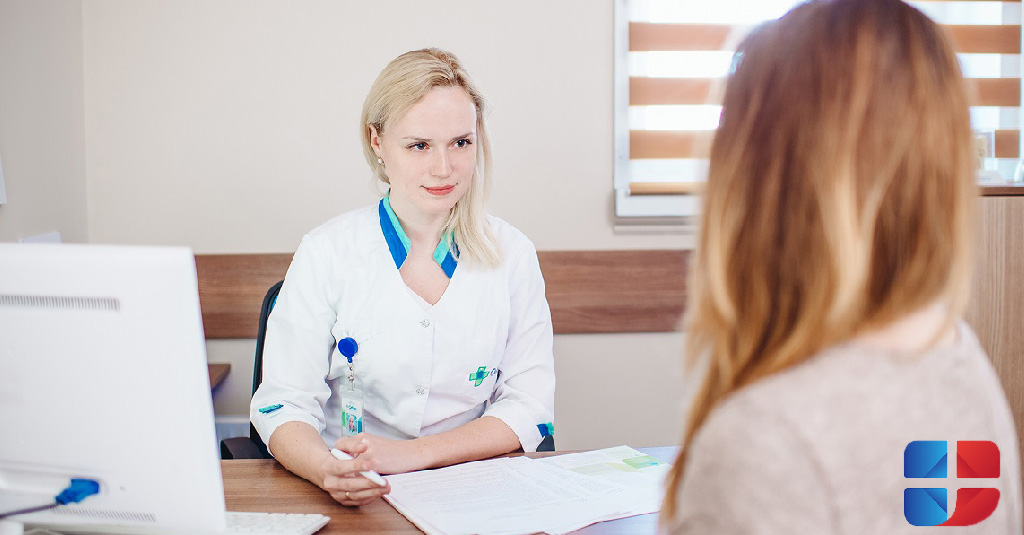 More than 120 types of human papillomavirus are known, most of which do not cause disease in humans. Some species cause warts on the skin of the hands and feet. About 40 types of the virus are sexually transmitted. HPV types 6, 11, 30, 42, 44, 45, 51, and 54 are most important for the formation of genital warts. In more than 90% of cases, genital warts are caused by types 6 and 11.

After the virus enters the body, it can remain dormant for months or even years without subjective clinical symptoms. The first appearance of the virus is not earlier than 21 days after sexual contact with an infected partner. In the latent period, regardless of the fact that the virus has no clinical manifestations, the infected partner is highly contagious and can transmit the virus during unprotected intercourse to other partners. The host’s immune system fights the virus by releasing interleukins, which keep it in a “dormant” state.

Conditions that lead to a weakened immune system can lead to viral activation and the appearance of a clinical picture. Such conditions:

Genital warts called the Latin name Condylomata acuminate, are cluster-like formations located on the labia majora and labia minora, around the vagina, perineum, and anus in women. In men, they are located on the foreskin, the glans penis (glans penis), the entrance to the urethra, and around the anus (during homosexual practices). In both sexes, they can also be found on the oropharyngeal mucosa. Warts can be single or multiple.

In most cases, genital warts do not have subjective symptoms, but in large numbers, they can cause itching, burning, pain, or bleeding as a result of contact with intimate underwear. Most often, these lesions are small in size the color of the surrounding skin or darker brown in color, with a granular surface resembling a cauliflower.

Sometimes the first appearance of the virus occurs during pregnancy due to a weakened immune system. If the warts are numerous and located around the entrance to the vagina, delivery should be by the abdominal route via cesarean section. In these patients, a few weeks after birth, warts disappear spontaneously. If this does not happen, then immediately after the postpartum period, their treatment should be started.

If genital warts are suspected, patients should seek a competent medical opinion. Women diagnosed with genital warts should also be screened for other types of human papillomavirus (HPV), especially types 16 and 18, which are considered leading causes of cervical precancer.

Large condylomas are easily visible on examination, but with the help of a colposcope, it is possible to visualize those that are not visible to the naked eye. If they are lubricated with acetic acid, they will turn white. If their presence is accompanied by itching, excoriations (traces of scratching) may also be detected during the examination. The space between warts leads to the retention of genital fluoride. This creates conditions for the additional development of a bacterial infection on the surface of the affected skin, which is the cause of the unpleasant odor that sometimes accompanies genital warts.

Treatment of vulvovaginal warts is mandatory since their presence makes it difficult to intimate hygiene, as well as the possibility of sexual transmission of the virus. Treatment is often difficult because the wart itself is treated to relieve subjective symptoms, but the virus itself is not. Immunity-boosting drugs can keep the virus dormant for a long time, but not completely cure it. Warts can be treated locally with creams and solutions applied to warts themselves. These drugs in most cases lead to the “drying” of warts. Other treatments are:

These methods also do not reduce the risk of recurrence, which necessitates the appointment of drugs for immunosuppression. stimulation. Injection of an interferon-antiviral drug into warts themselves is rarely used and only when other treatments have failed.

Methods that reduce the risk of infection with the human papillomavirus:

Patients who have been diagnosed with condylomas of the external genital organs should be extremely careful when having intercourse without a condom, and also be patient due to the fact that regardless of the treatment used, the virus remains in them and the only way to stay without a condom is the clinical manifestation through medication, which strengthen the immune system. A doctor observing patients with such a problem should periodically prescribe immunostimulants as prescribed according to the scheme. Months, even years, can pass without relapse after the initial exacerbation of the virus.

Condylomas of the external genitalia