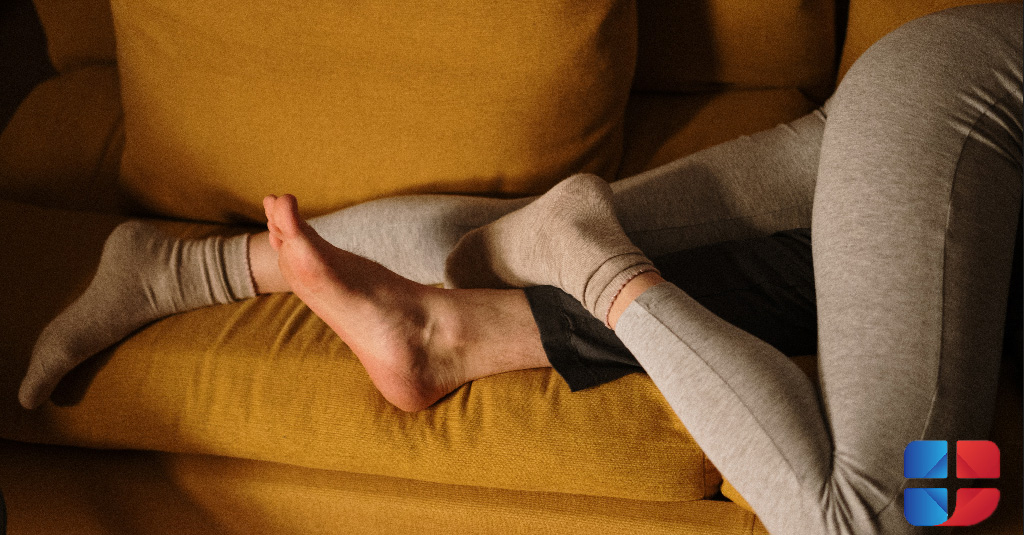 The study analyzed data from eight countries—China, Brazil, France, Germany, Italy, Spain, the US, and the UK—and published the results in the International Journal of Clinical Practice. Earlier studies have also shown that erectile dysfunction impairs overall quality of life, but it has not yet been clear whether this condition affects productivity in the workplace.

A total of 52,697 men aged 40 to 70 took part in the study. The questions asked of the participants were aimed at finding out whether men had symptoms of erectile dysfunction during the past six months, as well as to find out their overall daily and work productivity. To exclude some subjective factors, household income, employment, financial situation, level of education, general health, body mass index (BMI), alcohol consumption and smoking, etc. had to be studied.

In all countries, 49.7% of participants were found to have erectile dysfunction. The frequency ranged from 45.2% in the UK to 54.7% in Italy. According to the demographics of the study, men with erectile dysfunction were more likely to have smoking, obesity, excessive drinking, physical inactivity, and comorbidities. For maximum objectivity of the study, these patients were excluded from the analysis of the results, as these are various factors that can affect the general condition of the patient and his productivity.

The collection of similar data from eight different countries showed that the problem is widespread.

Despite the similarity of the results with previous studies, it should be noted that this type of study has a number of significant limitations – the questionnaire form of the study is unreliable due to the possibility of subjective or misleading participants’ answers to questions. In addition, questionnaire responses are scored (from 1 to 5) and do not score participants’ medical symptoms. Thus, participants who answered with a score of 2-5 are classified as having erectile dysfunction. However, it is difficult to say whether the participants who rated themselves as Grade 2 actually met the medical criteria for erectile dysfunction. The presence of a large number of other variables, in addition to those indicated in the study, is also essential in assessing labor productivity.