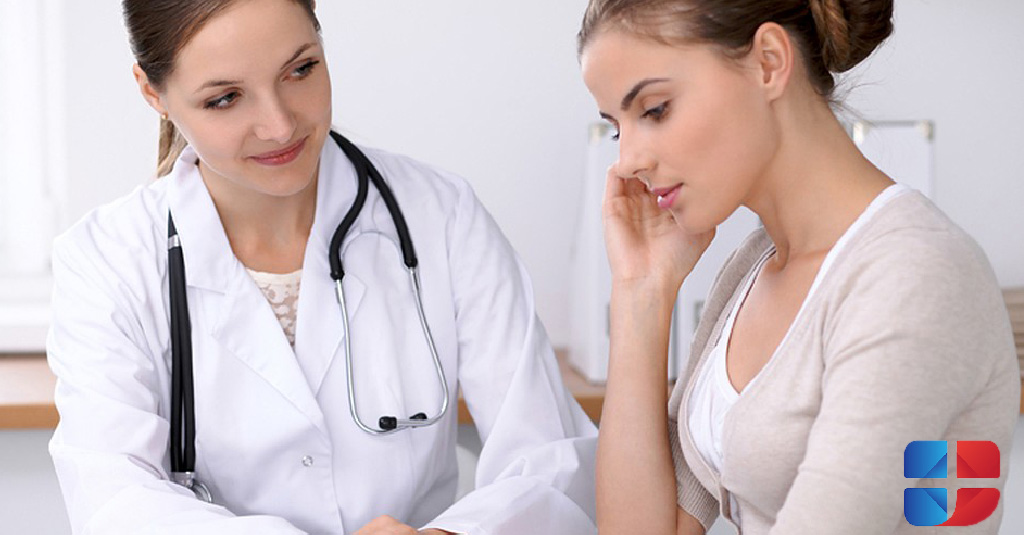 HSV-1 and HSV-2 are DNA viruses from the Herpesviridae family. According to various clinical studies, more than 40% of sexually active young people have encountered the virus at least once, but it remained inactive and, accordingly, had no clinical manifestation. Infection with the virus occurs from healthy virus carriers in whose blood it is detected, or from those who have the virus in active form. The pathways of infection are associated with sexual, anal, or oral contact. It is possible to transfer nasolabial herpes to the genital area when using the same towel or when transferring poorly washed hands. In these cases, they talk about autoinoculation. The presence of antibodies against HSV-1 reduces the severity of HSV-2 infection. Genital herpes can also be transmitted to a newborn if the virus is active during childbirth and if the birth is natural.

After infection from an infected partner, the virus spreads in the body, and after an incubation period of 2 to 20 days — an average of 7 days — its first clinical manifestations begin. In some cases, it is possible that the virus has no clinical manifestations and remains in a “dormant” state until, for some reason, there is a decrease in the patient’s T-cell immunity. With primary infection, the virus moves to local neurons. From there, through sensitive pathways, it reaches the dorsal ganglia, where it can remain inactive for a long time. All conditions that lead to a weakening of the immune system can provoke a clinical manifestation of the virus. Such conditions include: pregnancy, diabetes mellitus, taking broad-spectrum antibiotics, autoimmune diseases, AIDS, and others.

The clinical picture has periods of exacerbations and remissions, and usually, the first attack of the virus is associated with much more violent symptoms. The evolution of genital herpes goes through several stages – erythematous, vesicular, ulcerative-cortical, and epimerization. Perhaps the first subjective symptom reported by patients is “tingling” and paresthesia in the place where vesicles (vesicles) subsequently appear, in which the virus is in the greatest quantity. The patient is most contagious in the vesicular stage. Vesicles can appear on the external genitalia, in the perineum, but are most often visualized in the cervix. Local symptoms at this stage are pain, burning, vulvar dysuria, vaginal and urethral discharge, as well as lymphadenopathy.

During the gynecological examination, it is noticeable that the vaginal mucosa is reddened and swollen. Vesicles can be present simultaneously in several places of the genital tract. Their number increases the subjective complaints of the patient. The changes persist from 4 to 15 days, while the lesions are gradually covered with crusts (crusts), and a new, well-epithelized tissue appears under them. In men, the most frequent localization is on the head of the penis (the head of the penis), the frenulum of the penis (the frenulum), and the body of the penis (the body of the penis). Common symptoms of viremia (virus spread) are high fever, chills, myalgia (muscle pain), and headache, and are most pronounced in the vesicular stage. When the lesions become crusted, the subjective symptoms subside.

The diagnosis is made by a specialist. Samples of lesions can be taken at several sites of the genital tract, provided that they are not older than 1-2 days. Diagnosis is possible with confirmation of cytological and histological changes in the material taken. In practice, only DNA typing by PCR can reveal the latent (latent) infection. A blood test can also be done to show antibodies against the virus.

Complications of the transmitted infection of the genital herpes virus are:

In modern medical science and practice, there is still no cure. to cure herpes virus infection forever. With each exacerbation of clinical manifestations, antiviral drugs are prescribed. Most often, 2’-deoxyguanosine is prescribed in the form of creams. In some cases, a course of oral drug therapy may be prescribed. In very rare cases of strong virus dissemination, the drug can also be administered intravenously. The use of the drug should be combined with sumac baths, or with an antiseptic, such as potassium permanganate. Antibiotics are prescribed only in cases of bacterial infection stratification. In order to avoid frequent relapses of herpes virus infection, a gynecologist or a specialist in immunology or virology can also prescribe the use of immunomodulators at certain intervals.

To prevent infection with genital herpes, it is recommended to limit “accidental” sexual contact, the use of barrier contraceptives (condoms, diaphragms), and sexual abstinence during the appearance of the virus. If you suspect genital herpes or other sexually transmitted diseases, you should seek medical help from a specialist.