MEMF » Genital warts are an effective method of prevention

Genital warts are an effective method of prevention 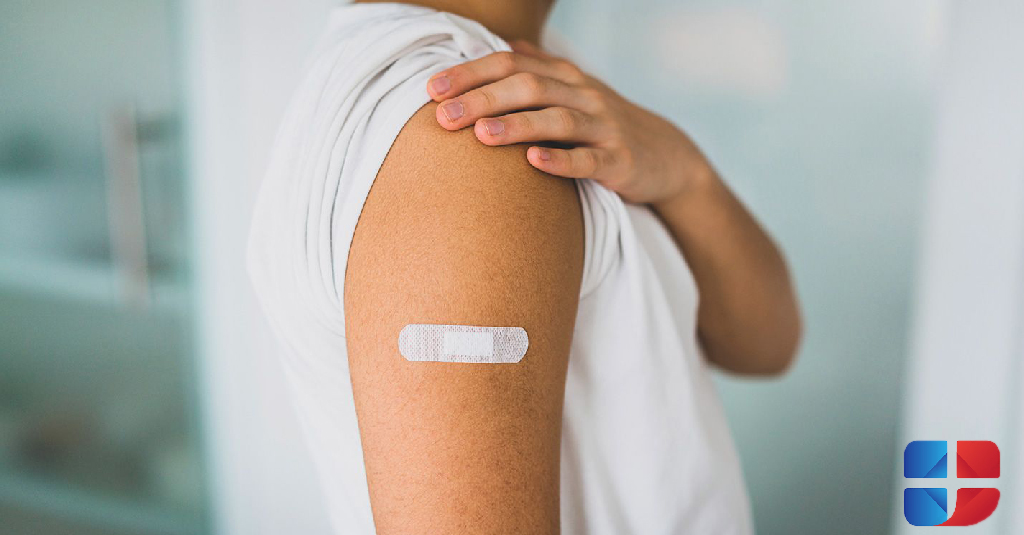 Since 2017, children under 15 years of age need 2 doses of vaccine against HPV – human papillomavirus. A new study by Boston Medical Center, published in the well-known STD Journal, is the first scientific publication demonstrating clinical data confirming the recommendations of health organizations around the world regarding two doses of HPV vaccine to prevent genital warts.

The study included almost 400,000 girls from the United States who were examined for the incidence of genital warts, one of the symptoms of human papillomavirus infection. Scientists found that receiving two or three doses of the vaccine provided strong and adequate protection while receiving one or zero vaccines made the body very susceptible to infection.

The vaccine also prevents other health problems caused by infection — cancer of the cervix, labia, vagina, anus, mouth, and throat, as well as penile cancer in boys.

The study confirms the recommendations of the World Health Organization on vaccination of both girls and boys, who are considered a reservoir of the disease, widespread throughout the world.

From 2007 to 2013, the number of girls infected with the virus and having genital warts in the United States declined sharply due to the widespread availability and accessibility of the vaccine.

Although warts can be surgically removed, they are only symptoms of HPV infection, which, in addition to the listed types of cancer, can also cause infertility. The virus is one of the most common in the human population: it is believed that 12% of women worldwide are infected. In the United States, almost 27% of women between the ages of 14 and 59 are also carriers of at least one type of HPV.