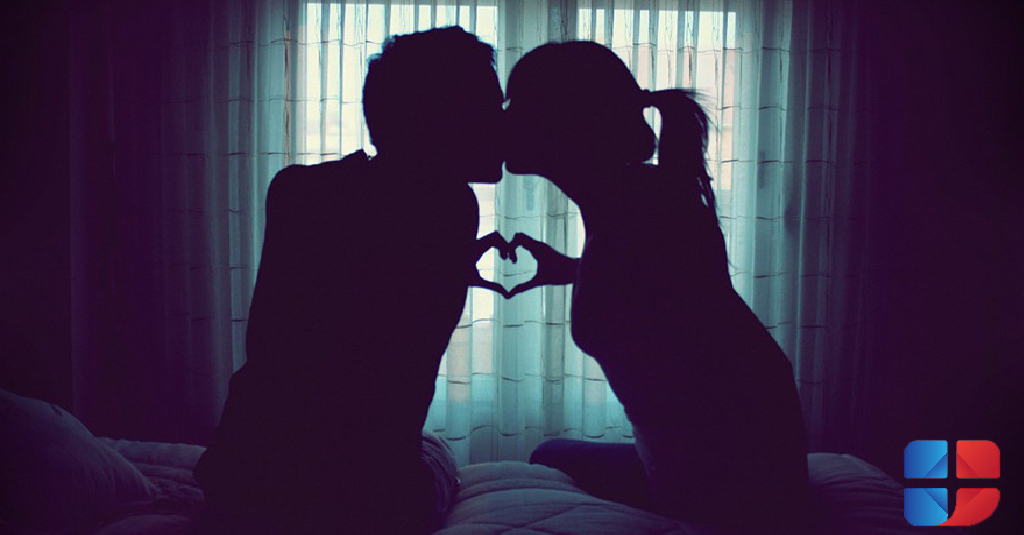 Oral sex is one of the main reasons for the appearance of dangerous strains of the bacterium Neisseria gonorrhoeae — the causative agent of gonorrhea. The non-use of condoms in this type of sexual contact is the basis of its mass distribution. With each subsequent transmission of the pathogen, various strains of bacteria are becoming more resistant to antibiotic drugs, and cases of untreatable gonorrhea are already observed all over the world – documented in Japan, France, and Spain.

The gonorrhea bacterium can affect the genitals, rectum, and throat, and the latter is the greatest problem for doctors. In the treatment of initial symptoms — red throat, pain, polyps, and other classic signs of upper respiratory tract infection — antibiotics of insufficiently strong action are prescribed en masse. This leads to the fact that several strains of Neisseria are exposed to an unsuitable antimicrobial drug, to which they begin to develop resistance. With the subsequent administration of the correct antibiotic, it is no longer strong enough and the infection continues to develop.

Statistics available for the UK show that 77.9% of men and 76.8% of women on the island have oral sex at least once a year. Every year, 78 million new cases of the disease leading to infertility are registered in the world.

The antibiotic ciprofloxacin is ineffective in 97% of the most common strain of gonorrhea spread all over the world, and even heavy artillery in the treatment with antibiotics – the bactericide ceftriaxone is already ineffective in 66% of cases.

The World Health Organization advises that you should always use protective equipment during sex. If you want to have oral sex, it is recommended to have a regular examinations for sexually transmitted infections at least once every 3-5 months, even if a person has only one sexual partner and even more often if there are several. Prevention of the disease is easier, cheaper, and more reasonable than its treatment.