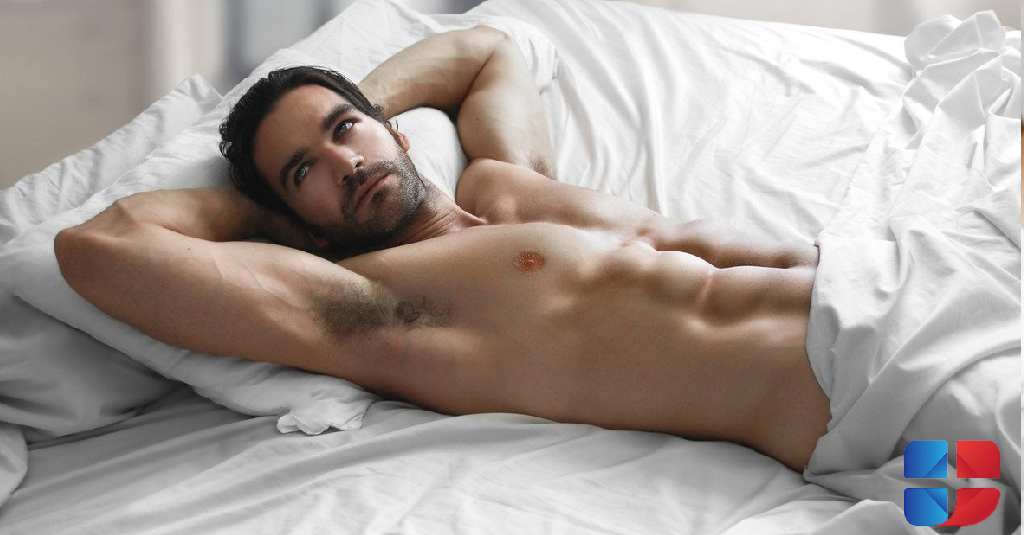 We continue to study sexually transmitted diseases. Especially in summer, they become extremely important along with the knowledge to protect against them. This time, the gonococcal infection comes to the fore.

Gonococcal bacteria (Neisseria gonorrhea) equally affect representatives of both sexes and are transmitted to sexual partners through direct contact with any types of mucous membranes — the oral cavity, anus, penis, and vagina. The front door then determines what exact symptoms will be in case of infection – pharyngitis, proctitis (inflammation of part of the colon), urethritis, or infection of the female genital organs.

Infection with gonococcus does not necessarily lead to the development of the disease. In half of the cases, the female carrier is asymptomatic, and rectal and pharyngeal carrier does not lead to a pronounced clinical picture in more than three-quarters of such cases. These cases are of great importance for the spread of infection.

The most frequent clinical course in women is associated with symptoms indicating cervicitis (inflammation of the cervix). There is intimate discomfort, pain in the lower abdomen or pelvis, soreness during sexual intercourse (dyspareunia), and the discharge of purulent discharge.

Urethritis is also a frequent manifestation of gonococcal infection with the following symptoms: burning and pain when urinating, swelling and redness of part of the urethra, and repeated discharge of purulent contents. Frequent trips to the toilet for minor needs and a feeling of residual urine also accompany urethritis.

If you or your partner have the symptoms described above, it is recommended to refrain from intimate contact without barrier protection methods and encourage consultation with a doctor, since an untreated infection leads to undesirable consequences.

If left untreated, the infection can ascend (ascend) through the female genital tract and affect the fallopian tubes. The narrowest part of the fallopian tubes is their beginning, which stands first on the path of infection. The lumen of 1-2 mm is quickly obstructed (clogged) by edema and inflammatory infiltration, which is the most unfavorable complication of gonococci – infertility.

The risk of fallopian tube obstruction after one episode of salpingitis is about 12%, 35% with repeated episodes of salpingitis, and more than 75% after 3 such episodes.

Another complication is gonococcal infection during pregnancy, which can lead to premature rupture of the amniotic sac, premature birth, and chorioamnionitis (inflammation of the amniotic membranes). A newborn becomes infected during childbirth, passing through the infected birth canal. In the early neonatal period (the first 7 days after birth), gonococcus affects the eyes of a child with the development of conjunctivitis.

In this case, it is recommended to use 0.5% erythromycin solution or 1% tetracycline solution as local antibacterial therapy.

What has been presented so far shows the need for proper therapy against gonococcus. Treatment with antibiotics depends on the presence of another concomitant sexually transmitted infection and the resistance of the microorganism to antibiotics.

Gonococcus has a natural resistance to vancomycin, lincomycin, colicin, and trimethoprim, so its use in gonococcal infection is considered a mistake. There are two strains of microorganisms depending on their antibiotic resistance: NGPP (penicillinase-producing Neisseria gonorrhea) and NGRT (tetracycline-resistant Neisseria gonorrhea). Evaluation of further treatment is justified after conducting an antibiotic gram – a study that shows which antibiotics the microorganism is sensitive to.

With a low risk of NGPP (provincial areas), a single dose of amoxicillin 3 g is recommended, and with a high risk of NGPP (large cities), an intramuscular injection of ceftriaxone 500 mg is used.

In the case of a mixed sexually transmitted infection (usually with chlamydia), after the above therapy, a follow-up course for at least 10 days with tetracycline, for example, doxycycline 100 mg 2 times a day is required. Treatment of the partner(s) is also recommended.

Penicillin is usually used in pregnant women with gonococcal infection, and ceftriaxone or erythromycin is used for NGPP.

This article is intended to enhance your health culture and does not encourage self-medication. In the presence of gynecological symptoms, I always recommend contacting a specialist specializing in obstetrics and gynecology.