MEMF » Menopause can last up to 14 years

Menopause can last up to 14 years 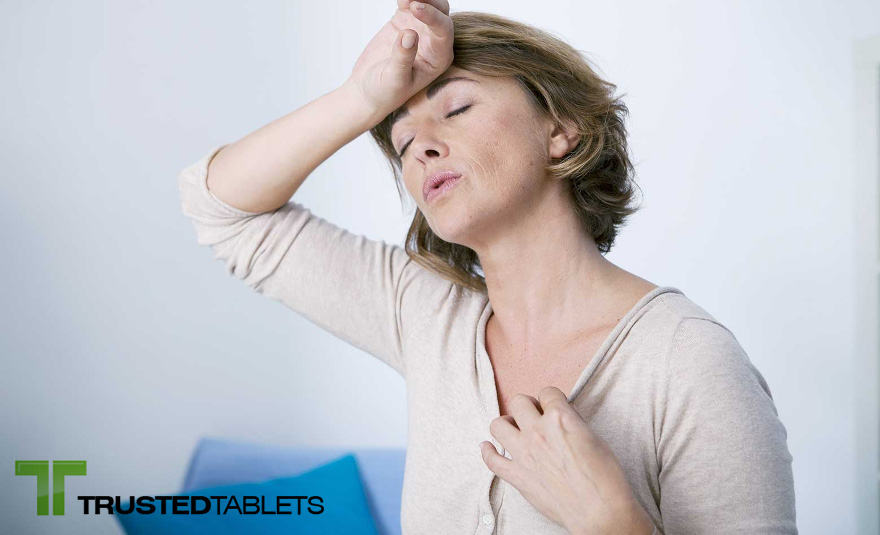 Menopause – the irreversible cessation of ovarian function – the final cessation of menstruation and the inability to conceive. It is not a disease, but part of the aging process in women.

Aging is associated with many changes in the reproductive system. They reduce the ability of the ovaries to produce hormones and release eggs suitable for fertilization.

Ultimately, this leads to the inability to conceive and give birth. The woman stops menstruating.

Menopause is diagnosed retrospectively. To confirm its occurrence, a woman must have no menstruation for 12 consecutive months (in the absence of other reasons – pregnancy, medication, etc.).

The average age of menopause is 50-51 years.

Usually this period in a woman’s life lasts on average up to 7 years worldwide. However, now scientists warn that menopause can last twice as long – up to about 14 years.

This points to a study conducted among nearly 2,000 women from seven American cities between 1996 and 2014. It was conducted by a team from Wake Forest Baptist Medical Center in North Carolina.

Experts advise women to prepare mentally and physically for the unpleasant and rather severe symptoms of menopause.

The most common complaints of premenopausal women are insomnia, palpitations, high blood pressure, arrhythmias, and night sweats. However, to the most unpleasant, they and those around them determine mental changes – causeless and quick mood swings, falling into depression.

There are also complaints of bloating, rumbling in the intestines. This period is also characterized by thinning hair to visible bald spots on the head, a decrease in libido.

Some women develop menopausal syndrome, in which the listed complaints are pronounced.

Then a consultation with an obstetrician-gynecologist is required, who will prescribe hormone replacement therapy that relieves these symptoms. During this period, exacerbation of many chronic diseases, such as cardiovascular, endocrine, articular and psychoses, is possible, scientists say.