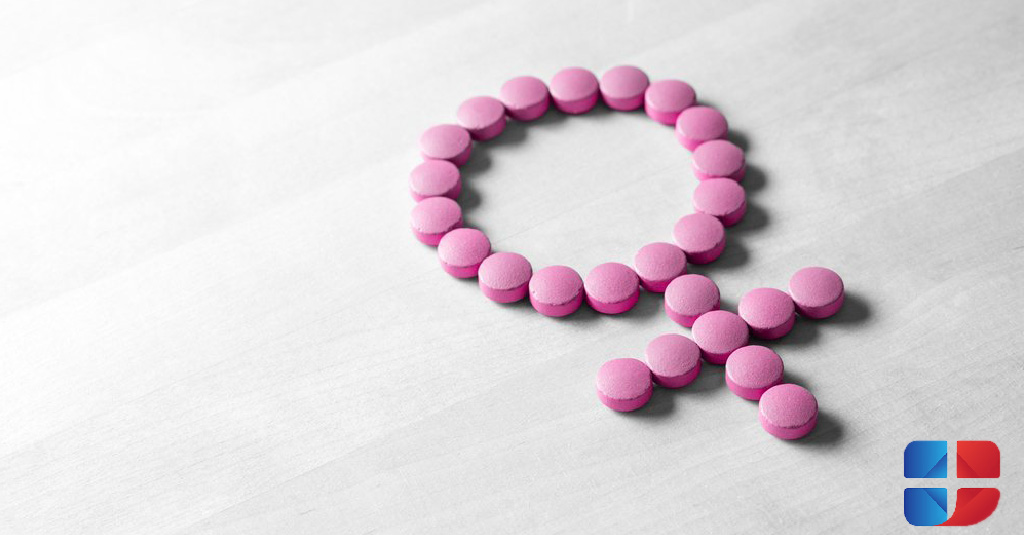 The most dangerous of the known sexually transmitted diseases are transmitted through the blood with even the most subtle skin irritations received during sexual contact. However, it turns out that even the most careful sex, which protects against any injuries to the mucous membrane of the genitals, can end in infection with a sexually transmitted disease. Because most of the viruses that lead to such diseases live not only in the blood but also in semen. And the number of these viruses turns out to be more than scientists previously thought.

An English scientific group from the University of Oxford has found that at least 27 different types of viruses can remain viable in semen and be transmitted from man to woman during unprotected sex. The study was inspired by a recent discovery showing that Zika virus RNA is found in the semen of male carriers of the virus and can be transmitted to their female partners. New data indicate that in addition to the Zika virus, at least 26 other viruses live peacefully in male sperm.

Although not all of these viruses reveal dangerous infectious diseases, this data is sufficient for a deeper study of unknown and potentially dangerous microbes that can inhabit sperm.

The main reason that these and other dangerous microorganisms exist freely in the seminal fluid is that the body has ways to protect spermatozoa from the components of the immune system. These methods ensure that the immune system will not attack and destroy sperm, confusing them with foreign cells for the body. This is an evolutionarily established principle that ensures the reproduction of each individual. However, the unavailability of sperm for immune components guarantees protection against any pathogenic microorganism entering the seminal fluid. Thus, the listed viruses get a chance to populate it unhindered. They do not get the opportunity to reproduce before the formation of large colonies, but a single number of them can easily pass into the body of a male partner after sexual contact.

Scientists reassure that the number of newly discovered sperm is often very low, and even sexual contact with a male carrier does not necessarily mean infection and the development of infection. However, the risk is small, but there is.

However, these data are enough to rethink the role of safety in sexual intercourse. Safe sex should be considered as a preventive measure to protect against a much larger number of health problems than previously thought.