MEMF » Sterilization – as the last method of contraception

Sterilization – as the last method of contraception 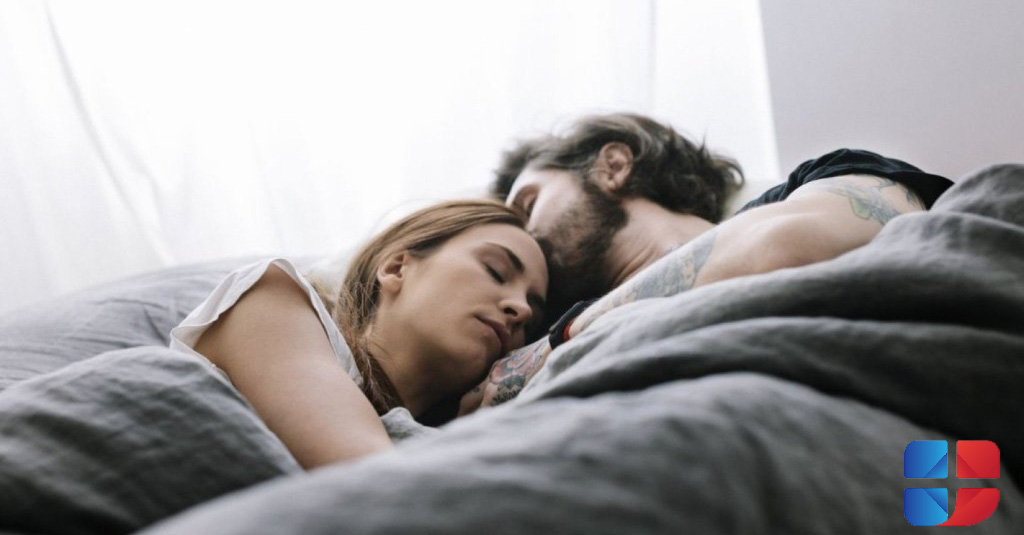 Sterilization is a permanent method of contraception for both men and women.

Male sterilization is performed by vasectomy. The operation is performed under local anesthesia and consists of opening the scrotum in its upper part, preparation, dissection and ligation of the vas deferens. After 6 weeks or after 15-20 ejaculations, the ducts are usually cleared of the remaining semen. There is no association between vasectomy and testicular cancer. A man is considered infertile if two consecutive monthly semen tests show no sperm. Restoration of fertility occurs only in 16-50% of surgical recanalization.

Contraceptive methods can be combined with each other. Every couple using contraceptive methods should know that none of them is 100% effective. However, hormonal contraception is suitable for young and nulliparous women who want to delay conception for several years, and an intrauterine pessary is more suitable for women who have given birth at least once. Natural barrier methods can be used at any age. Before choosing which method is most suitable for a given couple, it is necessary to take into account the age and period for which conception will be delayed.

It’s all part of family planning.