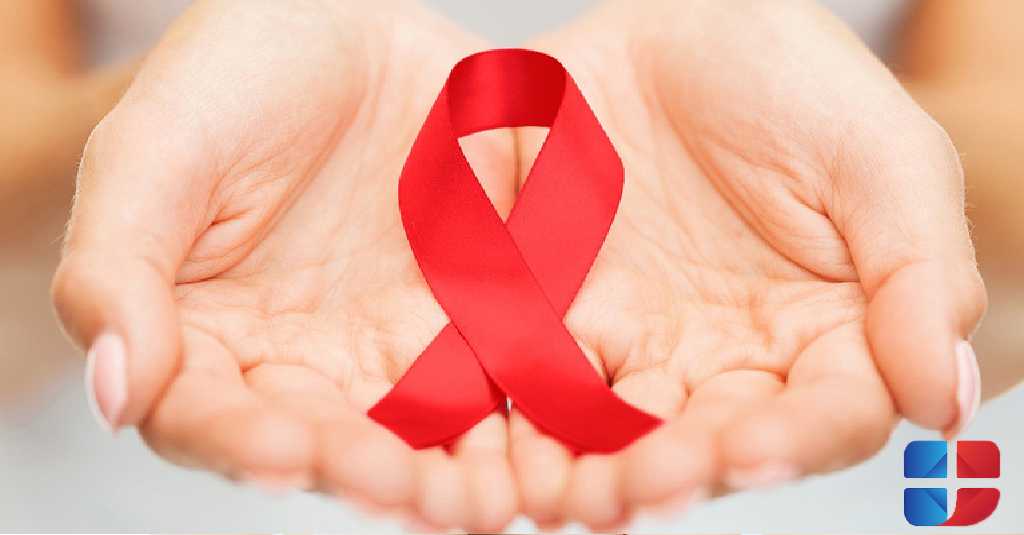 The drug, which has a strong antiviral effect against the AIDS virus, may turn out to be the most reliable means of preventing a dangerous disease that has been developed so far. The Lancet magazine reports that the pharmaceutical product will soon be available to the public throughout the UK.

The innovative tool is called PreP, which is an abbreviation of the English term for pre-exposure prophylaxis. The name was chosen to show the main action of the product. It will be taken just before sexual intercourse and protected from contracting AIDS during sex with a sick partner.

The preventive effect guarantees a powerful antiviral effect of the product, which takes away the viability of the HIV virus as soon as it enters the body. The new drug is believed to reduce the risk of contracting AIDS by at least 85%.

The development of PreP is assessed by scientists as the only missing link so far, which allows closing the circle of an effective fight against AIDS. Methods for rapid diagnosis of the disease have already been developed, as well as effective drugs for long-term control of HIV infection. It is expected that after the emergence of effective means of preventing infection, the curve of the spread of AIDS in the world will finally and sharply decline.

At present, all prerequisites have been created for the product to be available for general access. In addition to high efficiency, it also provides an opportunity to permanently reduce the costs of all medical institutions in the world focused on fighting AIDS.

The funds currently allocated to supportive care for people living with AIDS could be reduced very quickly by reducing the number of new infections. Thus, in just a few years, the funds invested in the development and launch of an innovative product will pay off.

Also recently announced was the successful development of antibodies against HIV that kill 99% of strains of the insidious virus. This information, along with the development of the aforementioned prophylactic, gives real hope that the fight against AIDS can soon be brought to a definitive end.