Veganism for good sexuality in men 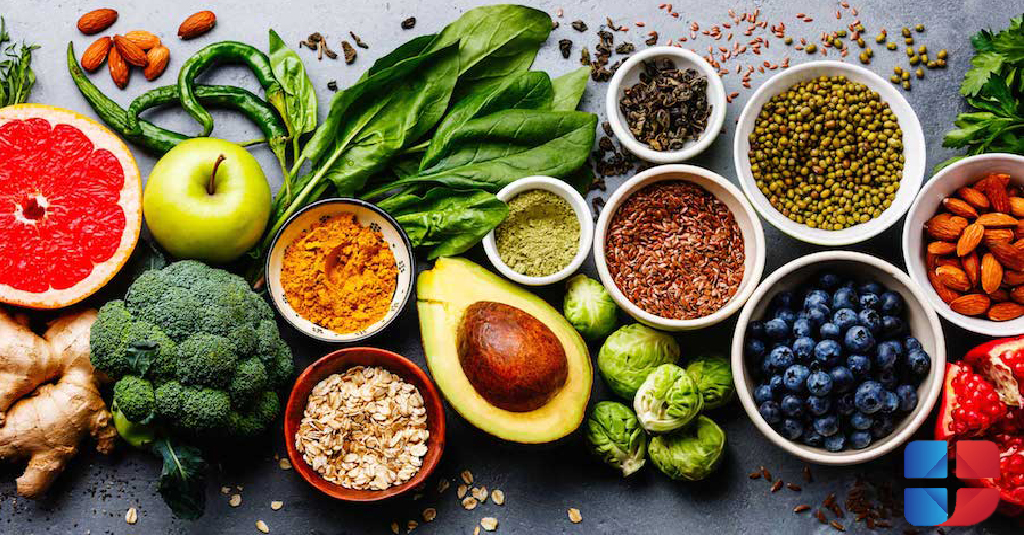 4 Benefits of Veganism for Good Sexuality in Men

With the imposition of veganism as a way of eating and in general as a way of life among so many people, a number of data have rightly appeared about its positive impact, including on the sex life of vegans. The widespread belief that vegans are the best sexual partners in all respects prompted a special survey aimed at taking into account the preferences of both sexes when choosing a partner based on whether they are vegan or not.

However, it turns out that this is a very big mistake on the part of women because there is a lot of scientific evidence that vegan men do lead a more fulfilling sex life. It is believed that the reasons for this are entirely related to the benefits of veganism and the avoidance of the negative impact of fatty foods on male sexual health.

What sexual problems are less common among vegan men?

Chronic fatigue and lack of sexual stamina
Fresh fruits and vegetables, and plant foods in general, break down faster in the body, and nutrients are absorbed soon after eating. This gives vegans a constant and even burst of energy, which allows for more fulfilling sexual intercourse.

Problems with libido
The sexual attraction is primarily dependent on psychological and emotional factors, but veganism can even help eliminate them. Regular consumption of organic and fresh foods helps maintain mood and mental health, which are key regulators of libido in both sexes.

Bad body odor
A study by scientists shows that veganism has a very positive effect on male body odor. The scientists followed a group of men who followed a meat-rich diet for two weeks and then switched to a vegan diet for the next two weeks. During both periods, body odor samples are regularly taken and judged by an all-female jury. Unanimously prefers the body odor of men during the vegan diet.

These facts show how varied the benefits of even temporary veganism are, not only in cases of weight problems but also in relation to sex life and many factors that affect it.