MEMF » Prolactin is more than just a lactation hormone

Prolactin is more than just a lactation hormone 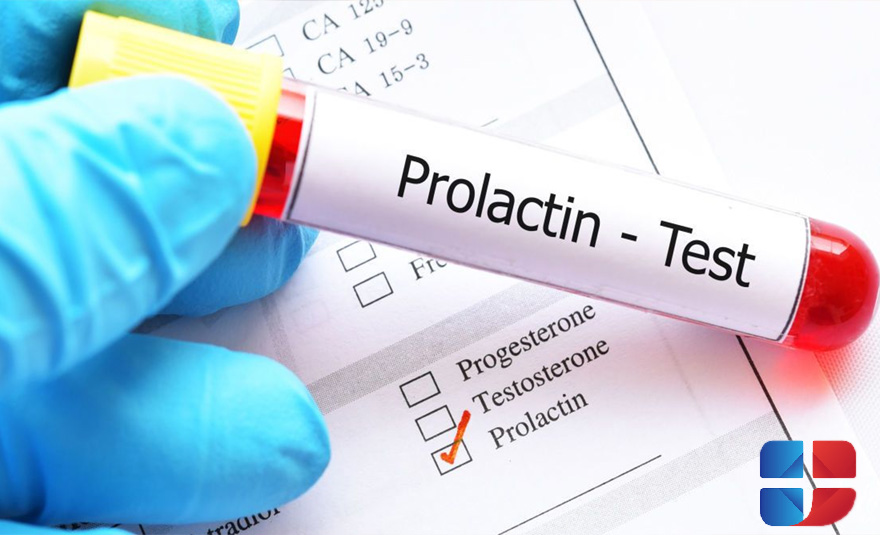 Prolactin is a well-known hormone that stimulates the development of breast tissue during pregnancy and the production of breast milk during lactation. In addition, it is involved in many processes in the human body and in more than 300 processes in vertebrates.

Prolactin is synthesized and secreted by the pituitary gland. Lactotrophic cells that produce it are scattered throughout the anterior pituitary gland. In women (especially in multiparous women), the number of lactotrophs is greater (10-30%).

During pregnancy, the secretion of prolactin increases and, together with other hormones (estrogens, progesterone, placental lactogen, insulin, and cortisol), the mammary glands grow and the synthesis of milk proteins, lipids, and carbohydrates necessary for the formation of milk is stimulated.

Outside of pregnancy, prolactin does not affect the normal development of the mammary glands in humans.

After childbirth, a sharp drop in the level of estrogens, progesterone, and placental lactogen serves as an incentive to start lactation. This phenomenon is used to stop the secretion of milk after childbirth with high doses of estrogens. This also explains the occurrence of galactorrhea and hyperprolactinemia after discontinuation of oral contraceptives or estrogen therapy.

Although basal prolactin levels decrease in the postpartum period, lactation is maintained by continued breastfeeding.

Prolactin levels are very high in the fetus during fetal development and in newborns but decrease in the first few months.

Although it is not known whether prolactin plays a physiological role in the regulation of gonadal function, hyperprolactinemia results in hypogonadism in both sexes.

In women, the consequences are a shortening of the luteal phase and subsequent anovulation (lack of ovulation), oligomenorrhea (lengthening of the menstrual cycle) or amenorrhea, and, as a result, infertility.

In men, a pathological increase in prolactin levels leads to a decrease in testosterone levels and suppression of spermatogenesis, which is clinically manifested by a decrease in libido, impotence, and infertility.

Prolactin also acts as an immunomodulator. Macrophages, T- and B-lymphocytes have prolactin receptors. It modulates and stimulates the proliferation, differentiation, and survival of immune cells.

The hormone has known metabolic effects and is involved in the regulation of water and electrolyte balance – it stimulates protein synthesis and lipogenesis, reduces carbohydrate tolerance, and, although slightly, affects chondrogenesis.

In animals, it is involved in the processes of hibernation, nesting, and migration of birds, and also enhances the maternal instinct in mice and birds.

This is a hormone that provides our body with sexual satisfaction after intercourse. Immediately after orgasm, prolactin levels rise significantly. This phenomenon is observed in both men and women.

A high level of prolactin persists for about 60 minutes after orgasm, then decreases and reaches normal values. The period marks the so-called sexual refractory period. By itself, sexual arousal, without reaching orgasm, does not lead to the same changes in prolactin levels.