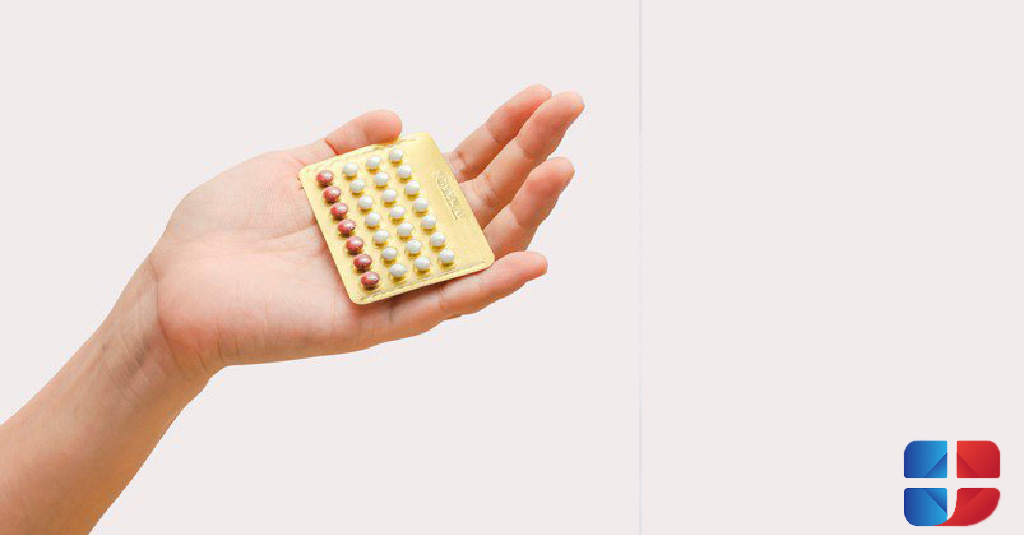 One of the most serious disadvantages of combined oral contraceptives is that they increase the risk of vascular thrombosis by reducing the amount of blood clotting inhibitor – antithrombin 3. For this reason, they are not prescribed to women after 35 years. , or they are prescribed, but under stricter control compared to younger patients. The risk of blood clots is reduced to that before taking the pills about a month after they stop.

Using only hormone therapy with estrogen increases the risk of endometrial cancer, as well as breast cancer. For this reason, in women who entered menopause early – up to 40 years old, as well as with post-castration syndrome (disease or surgical removal of the genital glands – ovaries), it is recommended to take combined hormonal drugs with the presence of estrogens. and progestogens that have a protective effect. The choice and dosage of hormonal contraceptives are individual for each patient. If side effects occur, which is relatively rare in new hormonal contraceptives, you can change the drug or switch to another method of contraception, but only after consulting with a gynecologist.