MEMF » Insomnia is the cause of a bad sex life

Insomnia is the cause of a bad sex life 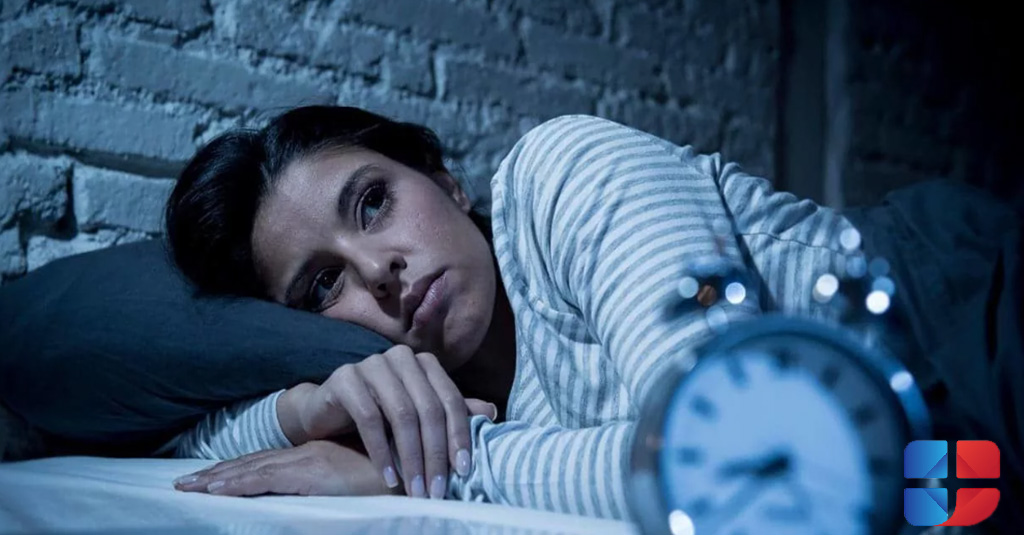 Insomnia is a common problem in humans: studies show that 30% of the population has trouble sleeping, and 10% suffer from chronic insomnia. Insomnia has other side effects. For example, it increases anxiety levels and affects the amygdala, the part of the brain responsible for regulating emotions. Sleep deprivation has a negative impact on metabolism, mood, heart health, and even sex life.

Lack of sleep can lead to low energy, fatigue, and drowsiness, which can affect libido. According to Robert Thayer, a professor of psychology at California State University and a mood researcher, the combination of low tone and increased tension caused by lack of sleep can lead to sexual dysfunction. He claims that people who experience frequent fatigue cannot relax in the evening to fall asleep. Therefore, Professor Thayer argues that tension and anxiety are one of the main causes of insomnia, which, in turn, is the cause of sexual dysfunction.

On the other hand, according to Laura Berman, director of the Center for Women’s Sexual Health, sex before bedtime can be the key to solving sleep problems. She claims that stress and insomnia interfere with sleep and, accordingly, people’s libido decreases. However, after sex, they feel less stressed and fall asleep more easily.

The study says that 17% of women sleep better and deeper after sex. The researchers explain that sex promotes the synthesis of oxytocin, which suppresses the release of cortisol, the stress hormone. This hormonal adjustment leaves the body more relaxed, which leads to relaxation and sleep. After sexual intercourse, women’s estrogen levels increase, which leads to improved sleep, and men release prolactin, which is responsible for changes in the body.

During the study, 171 women were interviewed for two weeks. According to the results, the level of sexual desire was higher in the women who slept well, increasing with each additional hour of sleep.

Thus, scientists conclude that bad sex life is often caused by insomnia, but arousal can be regulated by more frequent sexual relations. It is known that both sleep and sex increase tone, and improve mood and overall health.