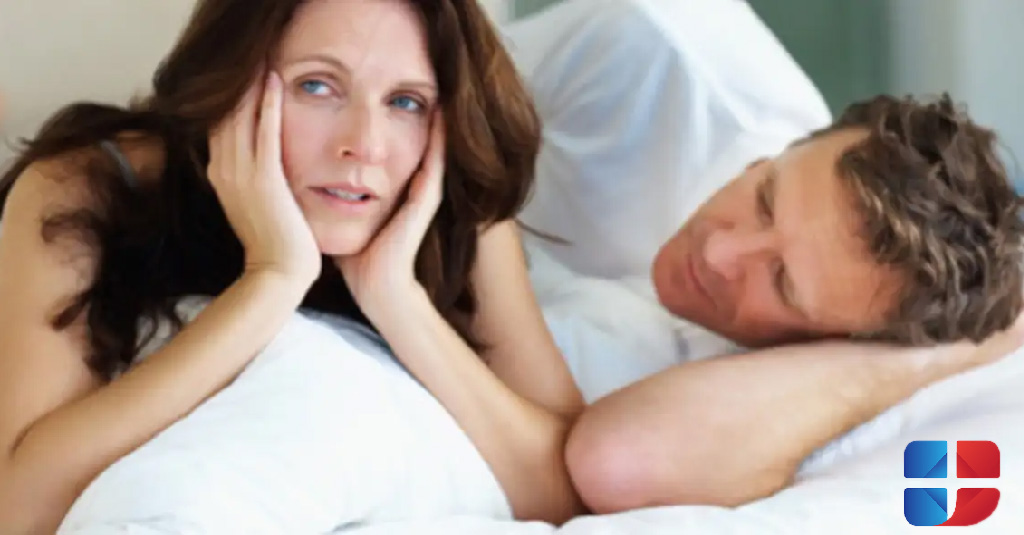 Many people live with a diagnosis of diabetes, a condition characterized by impaired glucose levels (blood sugar) and impaired sensitivity and insulin synthesis.

Many doctors focus the patient’s attention on the health of the eyes, nervous system, kidneys, and heart when it comes to the consequences of uncontrolled diabetes. However, few people explain the issue of sexual health to diabetics unless the patient himself asks for it.

For example, many men suffering from erectile dysfunction later discover that it is caused by undiagnosed diabetes. In men and women who have already been diagnosed with diabetes, sexual dysfunction can be directly or indirectly caused by the disease and can be caused by damage to neurons, deposits, and blockages of arterial plaques, and even hormonal imbalance. Sexual disorders in diabetes mellitus are completely reversible and manageable, but only with proper treatment and lifestyle.

A serious decrease in libido or sexual desire is a serious problem affecting both men and women with diabetes. The first step in identifying this symptom is to check the blood sugar level — a common cause is an unbalanced level. Some medications, such as antidepressants, may also be the cause.

For women, the problem is also serious. Hormone therapy is considered much more dangerous with them, and the lowered libido itself may be associated with psychoemotional disorders. They are rooted in the fact that in women with diabetes, neurological disorders that lead to vaginal dryness and impaired blood supply to the genitals occur twice as often as in women without diabetes.

Also, due to neurological damage, representatives of both sexes may experience severe difficulties with achieving orgasm. Women with diabetes are much more prone to vaginal infections, and men to inability to ejaculate.

Most symptoms can be improved with good blood sugar control, but some require medical intervention.: the earlier, the higher the probability of returning to normal sexual function.