MEMF » About the effectiveness of condoms against infections

About the effectiveness of condoms against infections 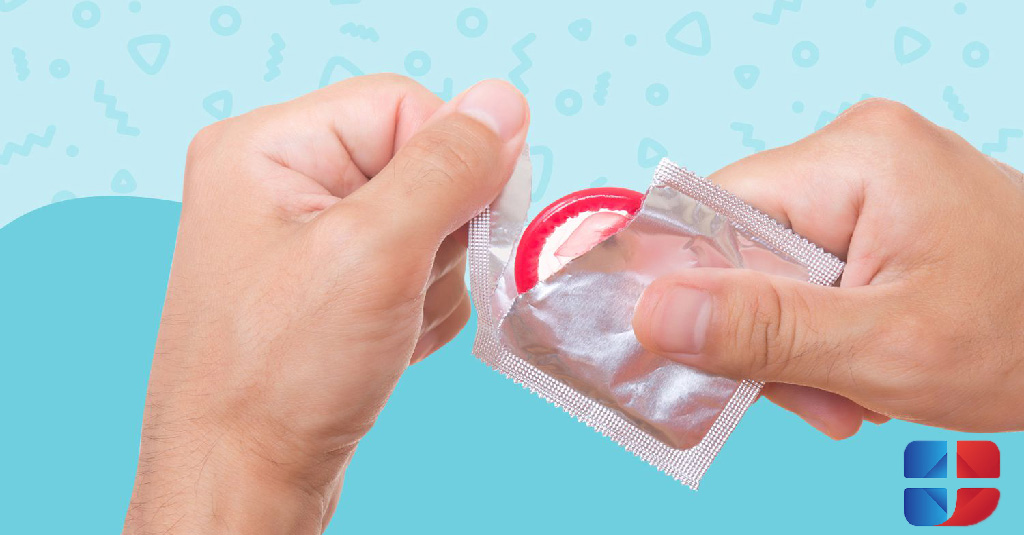 For sexually active people, condoms remain among the best and most affordable ways to reduce the risk of contracting sexually transmitted diseases.

Despite some inconsistencies in the evidence, studies show that condoms are an effective barrier against the penetration of even the most microscopic pathogens, according to a study published in the British Medical Journal. According to the data, the risk of contracting gonorrhea and chlamydia is sharply reduced when using condoms for both men and women. Regular and proper use of condoms reduces the likelihood of transmission of even genital herpes and human papillomavirus.

However, the promotion of the product remains controversial in many countries (including Bulgaria). Not enough is being done to understand that both as a means of contraception and as a barrier against pathogenic microorganisms leading to infections, condoms are not 100% effective.

There are two sides to the problem of condom effectiveness. Firstly, they do not restrict contact with biological fluids over the entire area of the genitals. Secondly, the average user, mainly young people and teenagers, massively and irregularly use condoms.

Numerous studies have shown that educational programs about the benefits of condoms and their proper use do not reduce the incidence of sexually transmitted infections, even in developed countries such as Canada, Sweden and Switzerland.

Scientists believe that school programs demonstrating putting a condom on a banana are banal and ineffective. A more biological approach is needed to make it clear to young sexual athletes that the consequences of sexually transmitted infections can be lifelong: infertility, sexual dysfunction, diseases of tissues, organs and systems, etc.

According to the World Health Organization for 2021, 2/3 of human sexually transmitted diseases worldwide develop and are transmitted by young people and adolescents, despite the presence of condoms.