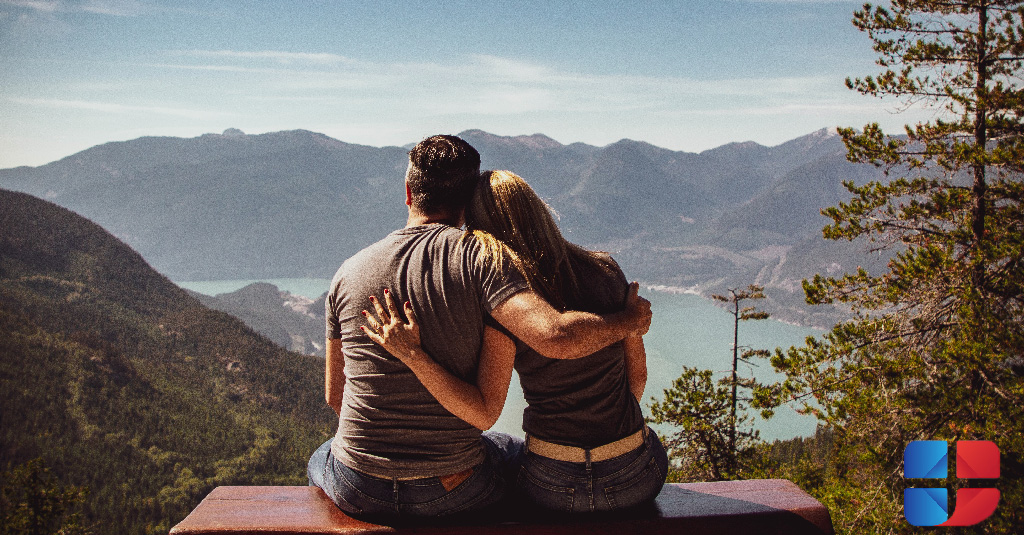 Believe it or not, sex helps love.

They say that relationships that start with sex have no future and at least one of the partners does not take the other seriously. Of course, there is a lot of truth in the fact that no sparks of love can definitely fly out of casual sex with a stranger, and at best it can remain only an adventure. This is not the case if casual sex affects people who know each other well… Why? That’s why, for example…

During sex, our brain releases the neurotransmitter dopamine and the hormone oxytocin. While the former is associated with the experience of pleasure and satisfaction, the latter has been shown to enhance feelings of love and affection. This is the same hormone that causes childbirth and is released by the mother’s body during breastfeeding.

If you think you don’t love your partner, but you enjoy having sex with them, don’t be surprised if you find yourself more than just physically attracted to them. Of course, the condition for this is that you manage to achieve the climax that both of you desire – orgasm, and orgasm in women is notoriously harder to achieve.

The latter is not insurmountable, and even just getting them both fairly satisfied in bed is worth the effort, with nothing to do with it other than a little more foreplay time. What to do – women’s bodies are arranged differently and require caresses to relax. For women, the experience of emotions and feelings is a much more unconditional phenomenon, therefore, it is for them that the experience of love, if there is a basis for this in a relationship, is hardly a problem.

A man’s sexual strength largely depends on testosterone – it affects his libido and arousal. With low testosterone levels, men have difficulty achieving orgasm and therefore enjoying sex. Men are known to experience this in a much shorter time, which is also associated with a quicker sense of pleasure due to the release of neurochemicals in the brain. And the latter is the reason for the best connection between intimate partners.

The female orgasm depends on both physical arousal and psychological arousal. In this sense, a woman in love is much more generous in bed, which should make gentlemen more ambitious in managing emotions in a couple.

In addition to the fact that sexual activity can help strengthen relationships between partners and intimacy between them, it also improves health. Sex has a positive effect on blood circulation and blood flow to the brain. It is also believed to have some protective functions against cancer and heart disease.