MEMF » Gonorrhea – how is it characterized in men?

Gonorrhea – how is it characterized in men? 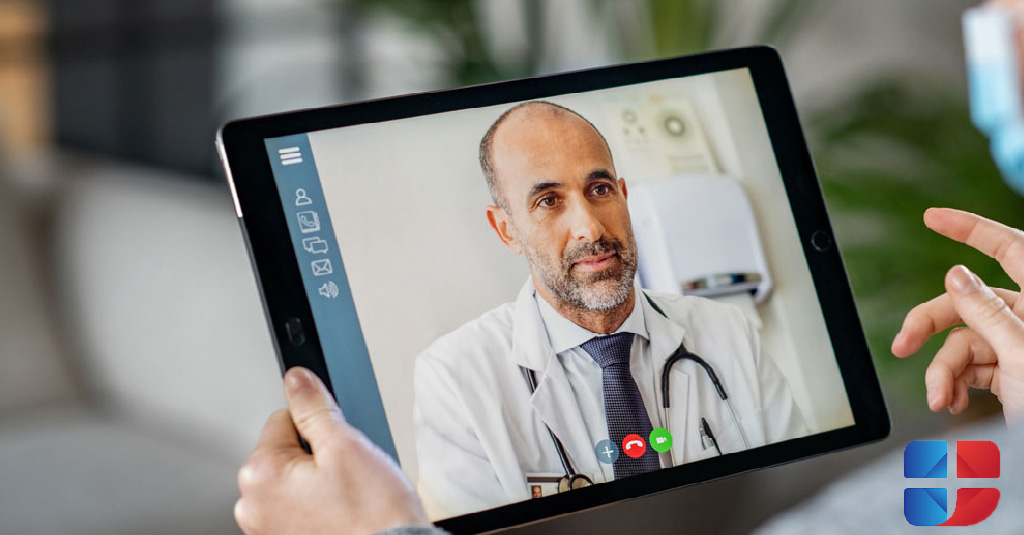 How does gonorrhea affect men

How do we know if we have gonorrhea?

Symptoms usually appear within 2 to 14 days after intercourse. However, some people infected with the pathogen never show noticeable symptoms.

It is important to remember that a person with gonorrhea who does not have obvious symptoms, called an asymptomatic carrier, can still spread the infection.

Men with gonorrhea may not show noticeable symptoms for several weeks. And some men may never show symptoms.

Symptoms of the disease usually appear a week after infection. The first noticeable symptom in men is frequent burning or soreness when urinating.

As the disease progresses, other manifestations may appear:

In rare cases, gonorrhea can lead to damage to the body, especially the urethra and testicles.

The pathogen remains in the body for several weeks after the symptoms have been treated.

Women are at greater risk of long-term complications from untreated disease transmission.

Without treatment, the bacteria can spread through the genital tract and affect the uterus, fallopian tubes, and ovaries.

This condition is known as pelvic inflammatory disease and can cause severe and chronic pain and damage to the reproductive organs.

In men, an untreated infection can cause scarring of the urethra as well as a painful abscess inside the penis, leading to fertility problems and even infertility.

When the disease spreads into the bloodstream, it can cause arthritis, damage to the heart valves, or even inflammation of the lining of the brain or spinal cord.

These complications are rare but very serious.

If you notice any of the described symptoms, it is recommended to seek medical help immediately.

This is especially important if you or your partner has a sexually transmitted infection or its symptoms, such as unusual sores on the genitals, foul-smelling discharge, burning when urinating, or bleeding.

Gonorrhea – how is it characterized in men