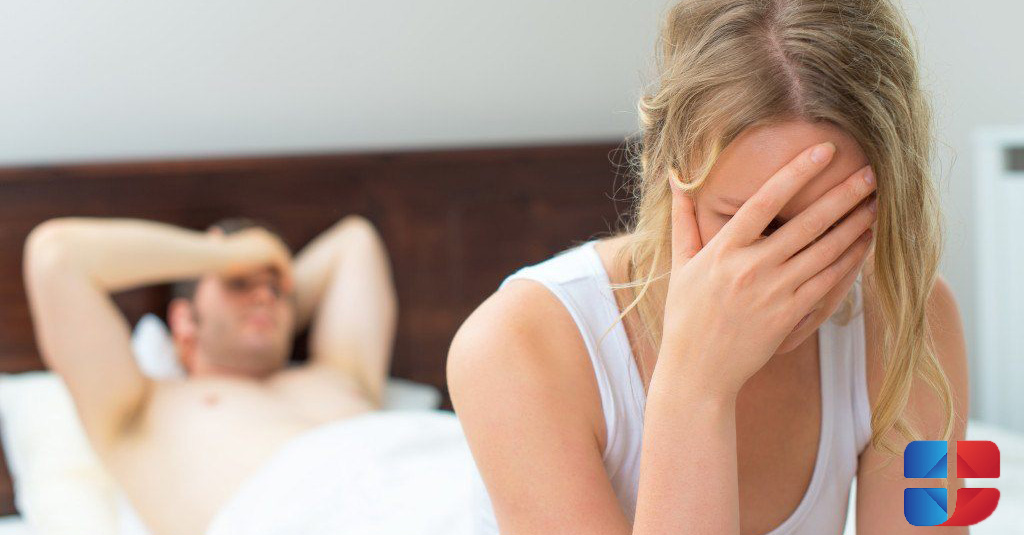 Sexual disorders – what can they be?

The sexual disorder is a term that refers to a wide range of problems with sexual expression and sexual relationships. These difficulties range from a purely physical reaction to the relationship between partners in general.

Avoidance of sexual contact, unwillingness to talk about the problem, increased masturbatory activity with substitute imaginary partners, and decreased self-esteem are characteristics of a sexually dysfunctional family. The main sexual disorders in women are as follows:

Decreased libido is the repeated absence or absence of sexual fantasies, thoughts, or desire for sexual activity. This is the most common violation of intimate life. Such people do not lose the ability to experience a full sexual cycle, which, however, happens too rarely and under special circumstances.

Lack of libido usually develops in adulthood, often after a normal sexual life. When looking for causes, it should be borne in mind that libido is a consequence of the psyche, constitution, environmental influences, and, to a lesser extent, hormonal state.

Libido can also change in some physiological conditions. For example, a lack of desire to have sex is normal before puberty and in some women after menopause. Also, during pregnancy, desire decreases for psychological and evolutionary reasons. Physical and mental fatigue give rise to sexual apathy.

This word means painful and difficult sexual intercourse. Dyspareunia is the most common sexual dysfunction for which women turn to a gynecologist. A common reason for a woman’s lack of arousal. A healthy vagina stretches without pain, so size should not be a factor in dyspareunia after proper intimate play.

However, with age, the vaginal epithelium atrophies. The walls become tight, and inflexible, and sex is likely to become painful. Other diseases that can lead to pain during sex include example, post-infectious passions, painful scars after an episiotomy or rupture, as well as inflammatory diseases of the urethra.

A woman does not always have an orgasm after the normal phase of arousal. In contrast to a reduced libido, in the absence of orgasm, sexual desire and sexual reaction occur, although incomplete. A common cause is insufficient sexual preparation. A proportional relationship has been established between the duration of sexual play and the frequency of orgasms in women.

The treatment of these diseases is similar. Achieving orgasm is art for both partners — they have to find the right way to have sex.