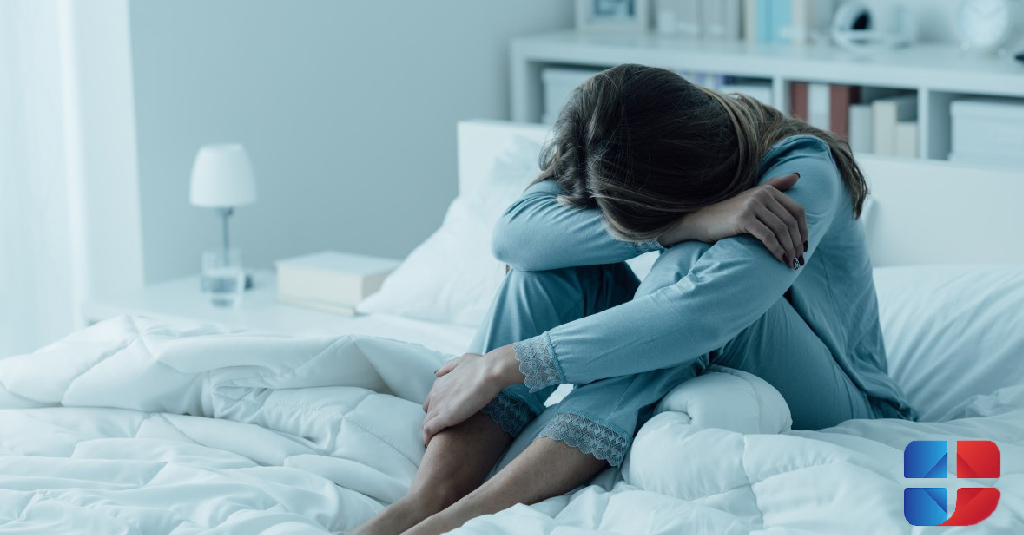 The term female sexual dysfunction refers to persistent problems with sexual desire for at least 6 months, an inability to produce and achieve orgasm (anorgasmia), or pain that occurs during intercourse (dyspareunia). Difficulties can be associated both with existing health problems and with psychological problems in the relationship between partners. Whatever the cause of sexual dysfunction, this condition significantly affects a woman’s life, so a timely solution to the problem is necessary for her full life.

The causes of sexual dysfunction in women can be divided into several groups:

Decreased sexual desire or frigidity is a condition that develops in women who previously had a normal sex life. It is defined as the intermittent absence of sexual fantasies or lack of sexual desire. The most common causes of a decrease in libido are psychological, less often hormonal. with primary or secondary dysfunction of the adrenal glands.

Arousal disorder is a condition in which the patient has a sexual desire, but due to various reasons leading to vaginal dryness, she cannot achieve a state of sexual arousal, and sexual intercourse is very painful. Sexual dysfunction also includes the inability to achieve orgasm (anorgasmia). The causes of anorgasmia may be due to insufficient experience, insufficient sexual stimulation, or being psychologically conditioned.

Another form of sexual dysfunction is the appearance of pain during intercourse – dyspareunia. The term apareunia refers to the inability to have sexual intercourse. Common causes of painful intercourse are insufficient arousal, vulvar damage, vaginal hypoplasia or aplasia, large vaginal tumors, inflammatory diseases of the genital tract, etc.

The most common symptoms of sexual dysfunction in women have decreased libido, dyspareunia, inability to achieve orgasm, and decreased sexual arousal. The diagnosis is made after an examination by an obstetrician-gynecologist, accompanied by a detailed anamnesis about the type of complaints, their duration, the psychological state of the patient, gynecological examination, collection of secretions for a smear and microbiological examination, ultrasound examination to exclude or confirm organic changes, etc.

Treatment for sexual dysfunction in women depends on the cause. In case of hormonal disorders due to menopause, an obstetrician-gynecologist may prescribe the inclusion of local or systemic hormonal therapy in combination with the use of moisturizers – lubricants. The Food and Drug Administration (FDA) has approved two drugs for the treatment of low sex drive in premenopausal women, flibanserin, and bremelanotide.

Hormonal changes during pregnancy and after childbirth is temporary and do not require specific therapy. When the condition is associated with a psychological problem, consultation with a psychologist or psychotherapist is necessary to clarify and treat the trauma.