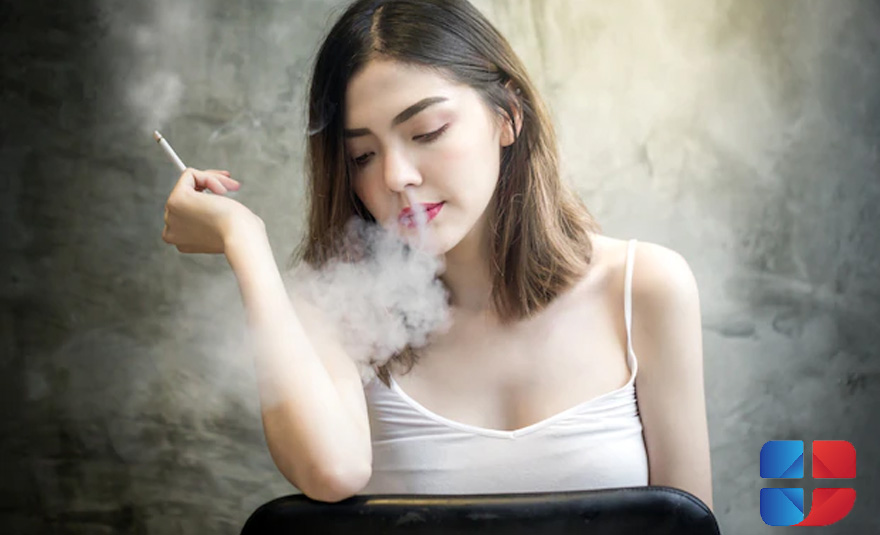 Everyone knows that smoking is harmful and is associated with numerous health problems. However, a new study has reached an unexpected result – smoking in girls leads to painful periods.

It turns out that smoking in early adolescence is a guarantee of chronic and severe menstrual pain in the future, which is quite difficult to treat with medication.

If the first cigarette was lit at about 14 years old, then the pain during the monthly cycle will be even more debilitating, according to scientists from the University of Queensland, Australia.

Dysmenorrhea affects about 91% of women of reproductive age. In the United States, this is the most common reason women and girls miss work or school.

Australian experts came to this conclusion after an experiment involving 10,000 young women aged 18 to 23, who had to answer numerous questions related to their lifestyle.

It turned out that 60% of the study participants experienced severe menstrual pain every month.

The same 60 percent indicated that they did not do well in junior high school.

The rest of the girls complained of less or no seizures, indicating that they did not use tobacco products or used them only on rare occasions with company and drinking.

In addition, women who smoke are twice as likely to have an ectopic pregnancy than non-smokers. The former are also more prone to cervical cancer and enter menopause two years earlier.