MEMF » The condom of the future mimics human skin

The condom of the future mimics human skin 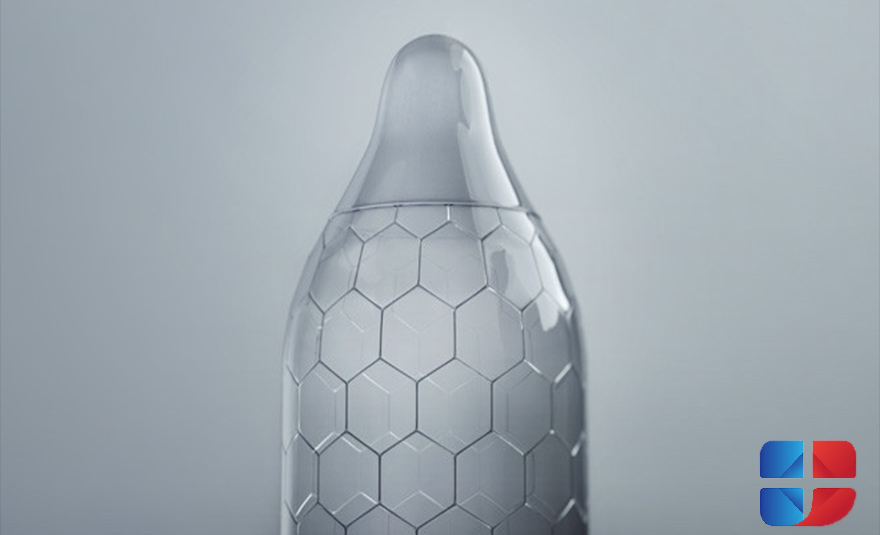 When it comes to safe sex, condoms are seen as a necessary evil. They are cheap and at the same time useful for the prevention of HIV and other sexually transmitted diseases. Their efficiency is about 99%.

One of the downsides of condoms is that they feel like tight leather pants when you put them on.

A biochemist from Arizona State University, USA, decided to create condoms that would be more fun and sexier to wear.

Shenkshi Chen’s “Condom of the Future” is made from a material resembling human skin. This makes it more comfortable for both partners.

Unlike traditional products found on the market, Chen’s condom is made from a hydrophilic material. It is smoother and at the same time 1.7 times stronger and more resistant than conventional condoms. This greatly improves the feel and reduces the risk of breakage.

In his statement, Chen says the innovative product is really interesting. It’s better and deserves to be brought to market rather than left in the lab.

By patenting a product, the researcher is also laying the foundation for a new company. However, condoms are not yet expected to be on the market. The next step for the inventor is to receive funding through grants or donations, produce the condom as a commercial product, and pass the various safety tests required by the US Food and Drug Administration.