MEMF » What does chlamydia have in common with a persistent cough?

What does chlamydia have in common with a persistent cough? 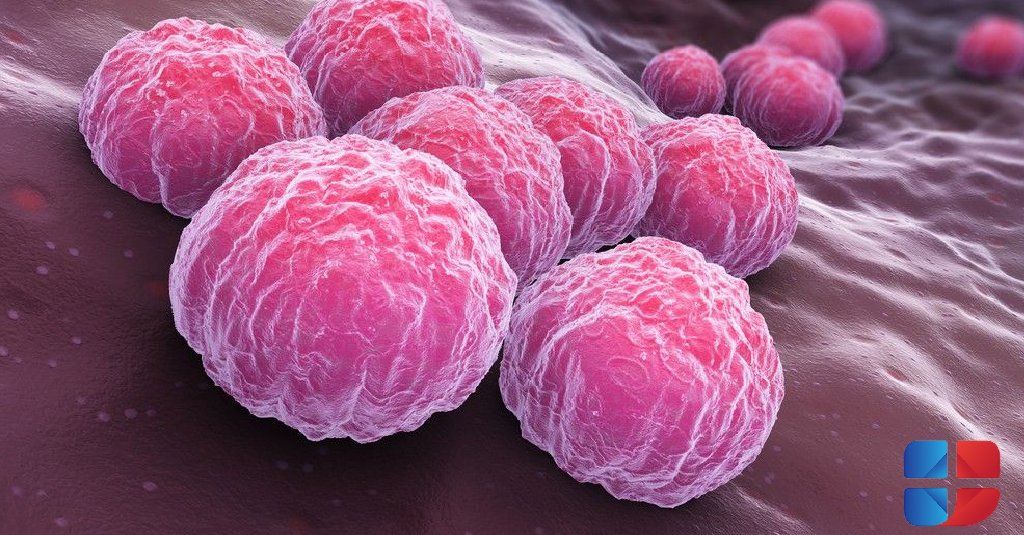 Chlamydia is interesting little bacteria. Yes, all bacteria are small by our standards, but when it comes to chlamydia, they are really small and in size resemble a virus more than a bacterium. Often associated with sexually transmitted diseases, chlamydia is also responsible for other lesions – the eyes and respiratory system…

What distinguishes chlamydia from other bacteria?

They definitely belong to bacteria, and there is no doubt about it. Their small size is not enough to classify them as viruses. Curiously, chlamydia cells are energy parasites — like viruses, they do not have their own energy production system, but use the cell system on which they parasitize.

These bacteria mainly affect the epithelial cells of the mucous membranes, which determines the diseases they cause – conjunctivitis, urogenital infections and pneumonia.

This is a severe chronic disease that occurs with conjunctivitis and keratitis (inflammation of the cornea). Currently, chlamydia is the leading cause of preventable blindness worldwide. It is transmitted from person to person, the main source is children aged 3 to 10 years. It spreads due to poor personal hygiene and flies also contribute.

A single infection in children usually passes as acute conjunctivitis. Blindness occurs mainly in elderly patients. It is believed that frequently repeated infections with the pathogen are responsible for this. The disease begins imperceptibly and almost without complaints. The lesion of the conjunctiva is expressed in the appearance of follicles (small yellowish grains) under the upper eyelid.

Over time, the surface of the conjunctiva becomes more uneven, and the follicles grow, merge and burst. In their place, scars (scars) appear. The process also covers the cornea, which swells, blood vessels appear (where they are not normally present) and this worsens vision.

The described process proceeds slowly over the years and is further aggravated by complications :

Corneal ulcers.
Treatment is possible and available – local drops and ointments, possibly – and systemic administration of antibiotics. To prevent the disease, individual use of towels, pillows and personal hygiene is sufficient.

gl. Pneumonia is caused by primary atypical pneumonia — from the so-called community-acquired. Mainly affects young and elderly people, children – rarely. Most infections are subclinically asymptomatic. Thus, asymptomatic carriers are the main reservoir. This, together with a long incubation period of 3 weeks, does not allow the patient to understand where he “acquired” the disease.

The disease is characterized by a two-phase course – it begins with a lesion of the upper respiratory tract (rhinitis, pharyngitis, sinusitis) and after 1-4 weeks, pneumonia develops. It is manifested by coughing, sputum secretion, high fever, and severe general malaise.

Studies show that suffering from this pneumonia may be associated with the development of pulmonary asthma in adults.

The diagnosis is clinical and laboratory.

Treatment may seem like an easy test to the patient since chlamydia is not the first thing that comes to mind. With a successful diagnosis, antibiotics act on average 3 weeks before healing, but a cough may be present for a long time after that.