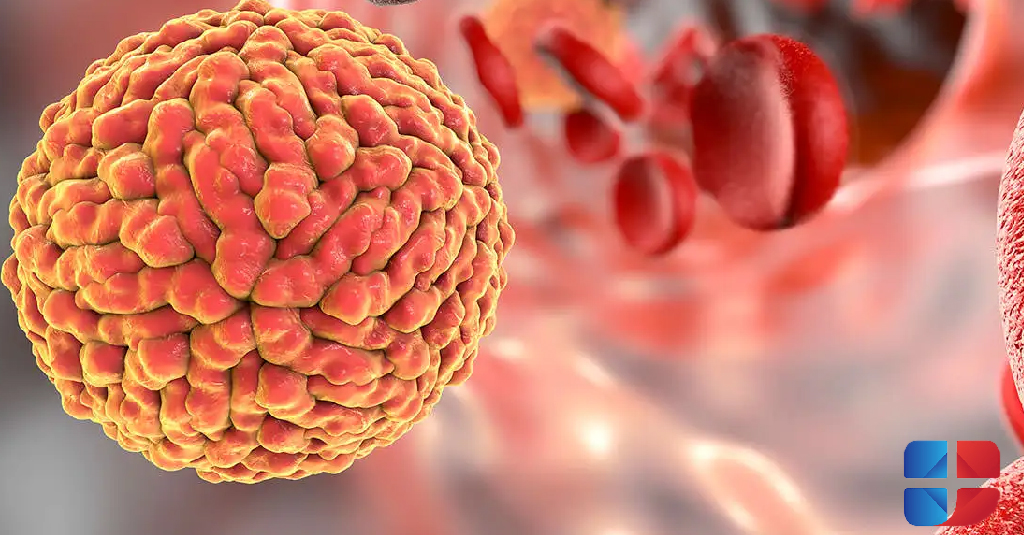 The risk associated with the Zika virus for pregnant women and their children is a relatively new phenomenon in medicine since only recently the virus began to spread widely among the population of South America. Like any unknown and potentially dangerous thing, the Zika virus has managed to cause serious public upheaval.

Medical workers are working tirelessly to find out the infection and ways to protect against it. The result of this work was several interesting discoveries …

The sexual transmission pathway can be more dangerous

The bite of a mosquito infected with the Zika virus is a completely random, unpredictable, and difficult to control risk factor, and it is he who greatly contributes to the resulting stress. However, sexual intercourse does not correspond to these characteristics.

There is evidence that the virus can also be transmitted sexually. Scientists are still conducting research in this direction, but according to preliminary information, the sexual transmission pathway carries a greater risk of affecting a developing child in the womb than infection through a mosquito bite. With this type of transmission, the concentration of viral particles in the reproductive organs is higher.

Scientists came up with this idea after studying the case of an infected mother who gave birth to twins. One of the children developed microcephaly, and the other did not. After examining the proteins in the saliva of both infants, they were found to have different genetic mutations.

This discovery leads to exciting theories. First of all, it is curious whether the presence of such mutations can play a role in the risk of developing microcephaly in a developing child when the mother is infected.

Another idea is to find out if it is possible to make a diagnosis by saliva, which would be easier. An important question that needs to be answered is whether the virus can be transmitted through saliva.