MEMF » Why can’t condoms be reused?

Why can’t condoms be reused? 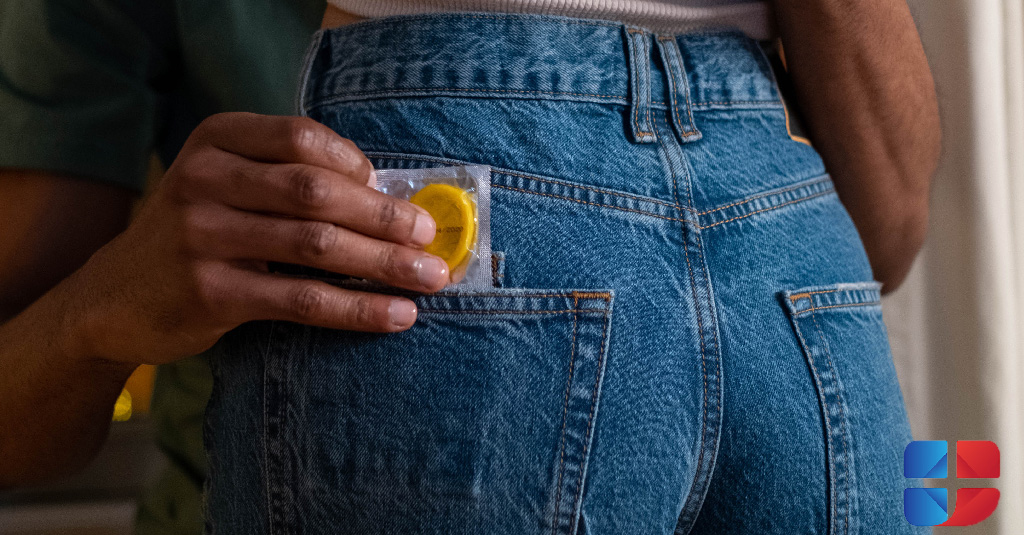 Why can’t condoms be reused?

A condom can only be used once. It cannot be washed and then used again. The reason is that repeated use of condoms increases the likelihood of their rupture during sexual intercourse. Therefore, they are not effective and the risk of unwanted pregnancy or sexually transmitted infections and diseases increases.

If they are washed under running water, they may slip off during use or lead to undesirable consequences. Soap and water don’t actually kill all the microorganisms in a condom, but make latex more prone to tearing.

The Centers for Disease Control and Prevention urged people not to wash or reuse condoms. According to them, condoms can stop the spread of most sexually transmitted diseases. Among them are chlamydia, gonorrhea, and syphilis. However, condoms are fully effective only when used for their intended purpose. Improper use, such as reusing or washing with water, reduces their protective effect. Experts advise to always use them according to the manufacturer’s purpose.

However, some studies show that there are people who use condoms incorrectly. A number of studies have shown that some use the same condom during multiple sexual acts.

According to experts, there may be some reasons why condoms are used more than once. One of them is the price since higher-quality ones are more expensive. Another reason may be that the partners do not have other condoms. Last but not least, there is a lack of understanding of the importance of condoms and that they can prevent both unwanted pregnancy and sexually transmitted diseases. However, none of these reasons is sufficient to reuse a condom or wash it with soap and water.

1 thought on “Why can’t condoms be reused?”