MEMF » How does the frequency of ejaculation affect?

How does the frequency of ejaculation affect? 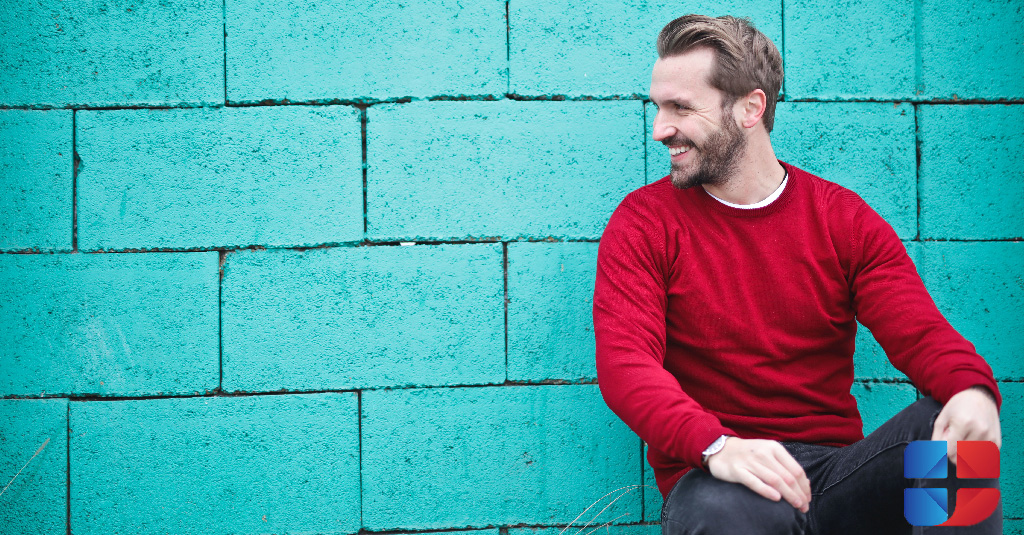 How does the frequency of ejaculations affect a man’s health?

According to Taoism, the Chinese philosophical and religious movement, men should control the frequency of ejaculation.si, because, according to these beliefs, the seminal fluid produced is a source of energy. It is reabsorbed and reused, and it is believed that frequent ejaculation leads to loss of energy and malnutrition. Surprisingly, to some extent, such a statement turns out to be scientifically justified. According to traditional medicine, the frequency of ejaculations at certain intervals (during the day) does not matter much, since about 1,500 sperm are produced every second. The number of spermatozoa in a human ejaculate can vary greatly and depends on a number of endo- and exogenous (food, medications, hydration, stress, etc.) factors – on average, however, a 2-10 ml human ejaculate contains about 500 million sperm. The lower limit of the spermogram is 39 million spermatozoa.

Then follows the most important question that worries a large number of couples – is there a relationship between the frequency of ejaculation and the number of sperm in the ejaculate? It is widely known among urologists that such a connection exists and that frequent ejaculation leads to a decrease in the number of spermatozoa. However, there are several studies that show an exact relationship. In one of these studies, 12 men aged 18 to 25 years participated for three weeks. Their ejaculation after masturbation was checked daily, while samples for comparison obtained after 3-5 days of abstinence were taken beforehand. The result showed that during the first four days, the number of spermatozoa decreased by about 50% compared to the control sample, remaining constant until the end of the third week.

The same thing happens with the volume and concentration of ejaculate – they decrease to a certain level during the first days, then remain constant until the end. With a decrease in the abstinence interval, i.e. increasing the frequency of ejaculation, the percentage continued to fall. In this sense, it can affect the likelihood of pregnancy, especially in couples with fertility problems (anti-sperm antibodies, altered sperm shape, oligospermia, etc.). Therefore, when trying to get pregnant, it is not recommended that they be every day, but preferably every other day, and optimally between three and five days.

Last but not least, frequent ejaculation, especially accompanied by rough stimulation, can lead to erosive and inflammatory changes in the epithelium of the genitourinary tract.

In conclusion, there is no data to show the normal frequency of ejaculation – this is due to the individual needs of each man. However, there is some association between ejaculation frequency, prostate cancer risk, fertility, and plasma