MEMF » With attractive women, men do not use a condom

With attractive women, men do not use a condom 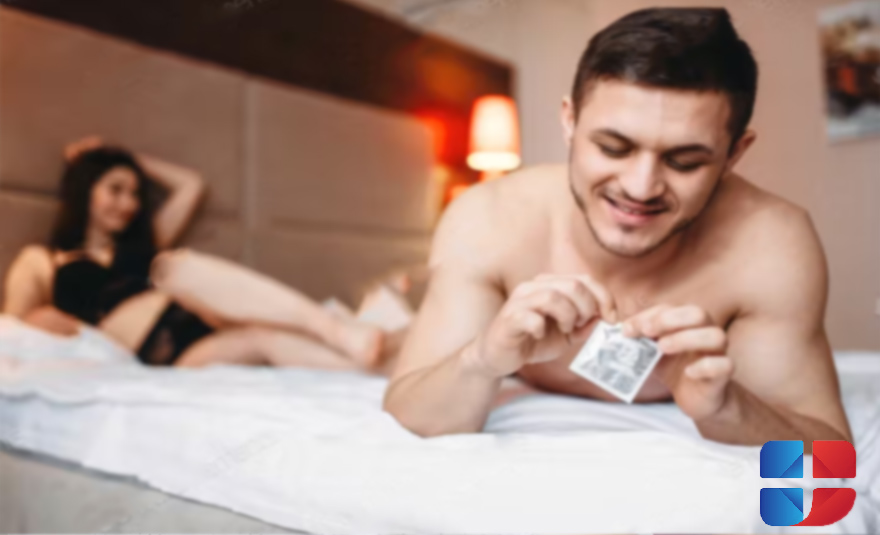 Researchers say men are less likely to use a condom if they find their partner attractive.

They found that, according to many men, women who look good take better care of themselves and are less likely to contract sexually transmitted diseases. In addition, when a man considers himself handsome, he is also less likely to use a condom.

According to experts, men would like to have a child with a woman who looks better, and for this reason, they tend to take more risks to satisfy this desire.

The aim of the study was to better understand the relationship between perceived attractiveness, sexual health, and condom use among heterosexual men.

Researchers at the University of Southampton and Bristol in the UK surveyed 51 English-speaking heterosexual men aged 18 to 69.

Participants were each shown 20 photographs of women’s faces and asked how likely they were to have unprotected sex with each of them. Volunteers also had to rate attractiveness, guess how many more men would have sex without a condom with each woman, and determine the likelihood of women having sexually transmitted diseases.

The analysis shows that men prefer to use a condom with those women whom they consider less attractive. According to the participants, they are also more likely to get venereal diseases.

Among the factors that make men more likely to have sex without a condom when flirting are having more sexual partners and losing their virginity later in life.